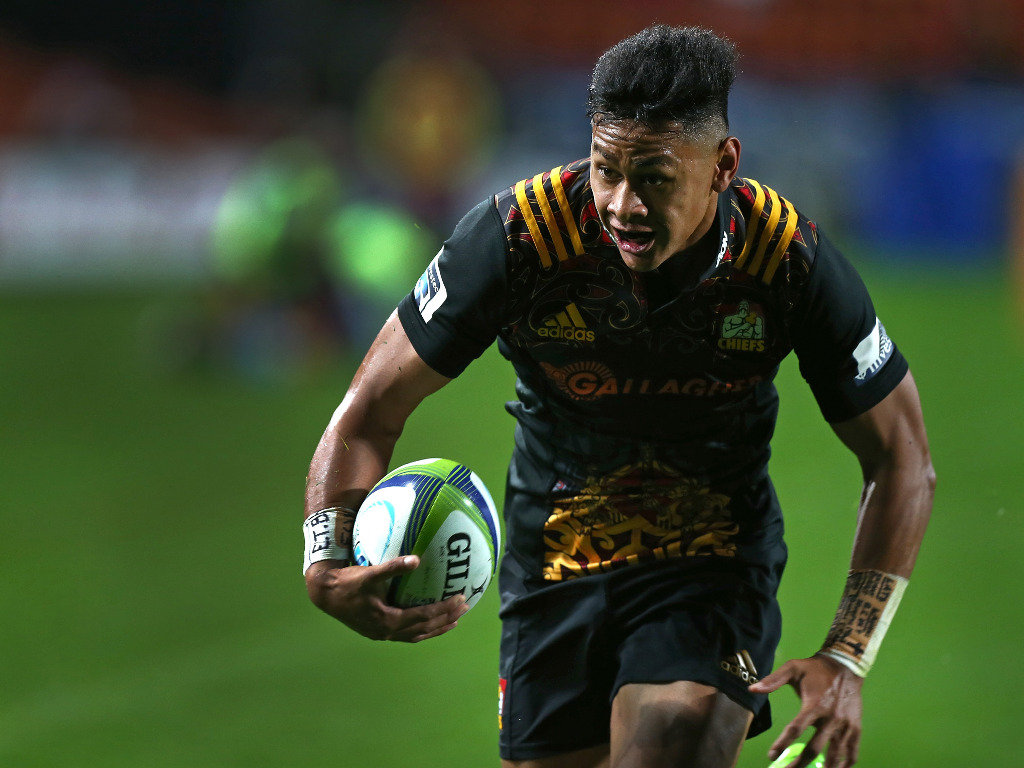 The Highlanders have announced the signing of wing Solomon Alaimalo, who joins the team on a three-year deal from Super Rugby rivals the Chiefs.

He may have been educated at St Bede’s College in Christchurch but Alaimalo has played most of his rugby in the North Island, making his first class debut for Northland in 2016 before a single season with Tasman in 2018 and then in 2019 signing for Waikato.

At 1.96m and 100kg Alaimalo has the size and pace to be a damaging player when at full speed on the wing or at full-back. The 24-year-old outside back has already clocked up 44 Super Rugby games for the Chiefs and scored 21 tries. It was in the act of scoring his last try against the Blues in Super Rugby Aotearoa that he sustained a shoulder injury that forced him out this year’s Mitre 10 Cup season.

Head coach Tony Brown is a fan of the physical attributes Alaimalo brings to the outside back position and is looking forward to working with the wing.

“We’ve been looking for a big outside back to add to our squad and Solomon is a big man who has good aerial skills combined with strength and pace and will be a welcome addition to our back three,” said Brown.

Meanwhile, Alaimalo is excited by the prospect of his move to the Forsyth Barr Stadium, adding: “The Highlanders play an attractive brand of rugby and of course playing under the roof tend to makes the game a bit faster and the outside backs tend to see plenty of the ball, all of that suits me fine.

“I enjoyed every minute of my time with the Chiefs but I’m looking forward to this opportunity down south to compete and add value where I can.”