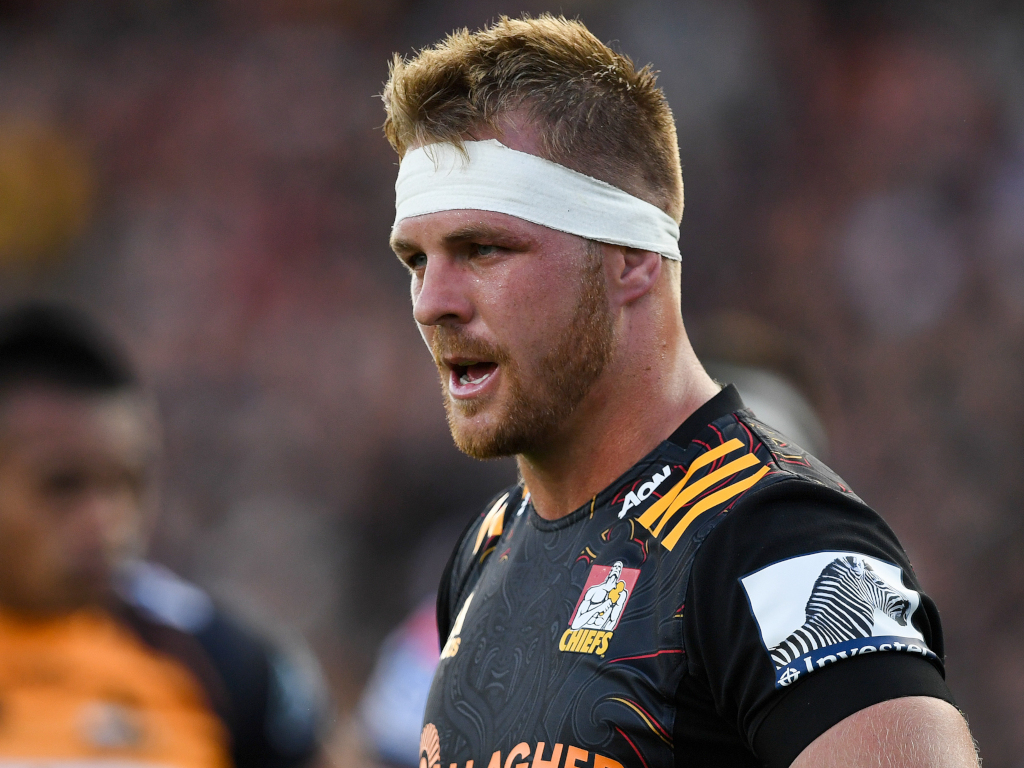 The Chiefs have confirmed that captain Sam Cane sustained a concussion in their Super Rugby Aotearoa clash with the Hurricanes on Saturday.

The All Blacks skipper looked in immediate trouble after he attempted to tackle opposite full-back Jordie Barrett in the game in Wellington.

He was replaced Mitchell Karpik in the 26th minute as the Chiefs went on to lose their eighth straight game in the New Zealand competition.

Warren Gatland’s team have completed their season, the final round seeing Highlanders face the Hurricanes and Blues meet the Crusaders.