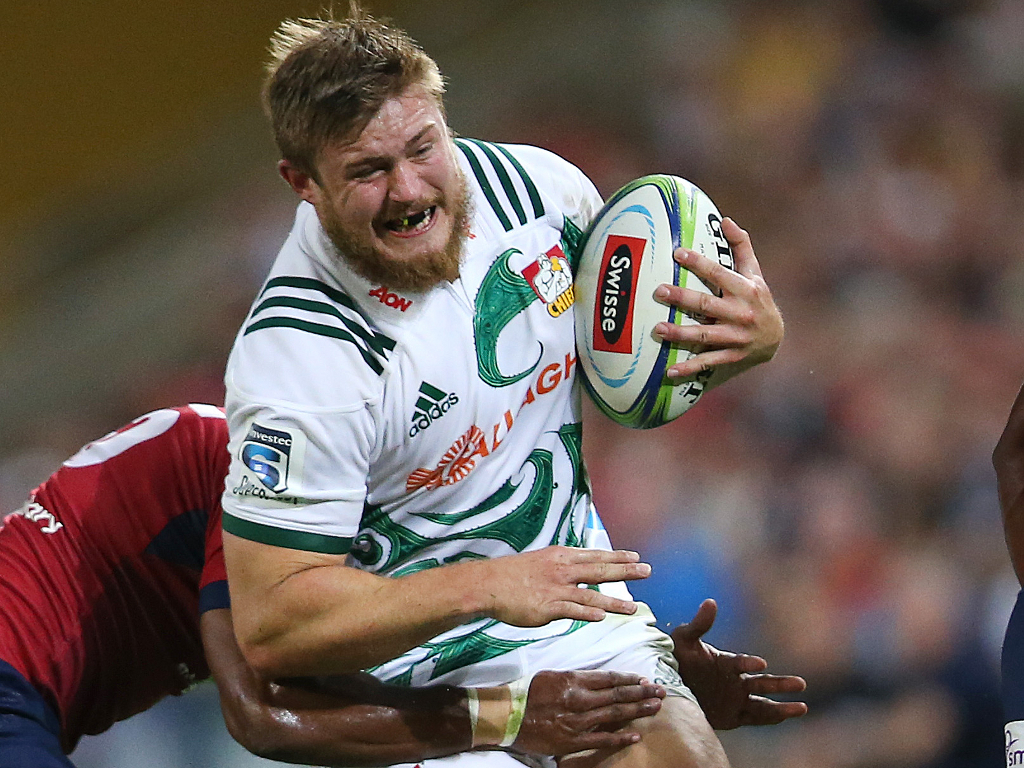 The Chiefs have announced that promising hooker Liam Polwart is retiring from rugby with immediate effect following issues with concussion.

24-year-old Polwart has opted not to play Super Rugby this season to preserve his long-term health by seeking out new opportunities.

“It has been a difficult decision to make to leave the game I love,” he told the Chiefs’ official website.

“It has provided me with plenty of great friendships and some awesome experiences. I have had some ongoing issues with concussion, and while I am currently symptom free, I have chosen to hang up my boots and not to put myself at further risk.

“I am grateful for the opportunities rugby has provided me and the support I have received. Now it is time to start a new chapter.”

“Polwart is a fantastic individual, he is a talented player and can be proud of his achievements in his short yet prosperous career,” he said.

“It is a testament to his character to have chosen to make this decision for his own well-being and we applaud him for being so courageous. We wish him all the best for the future and hope he will return to the game and inspire a future generation.”

The former New Zealand U20s representative debuted for the Chiefs against the Waratahs at FMG Stadium Waikato in 2017 following his provincial debut for the Bay of Plenty Steamers in 2016 against the Taranaki Bulls.