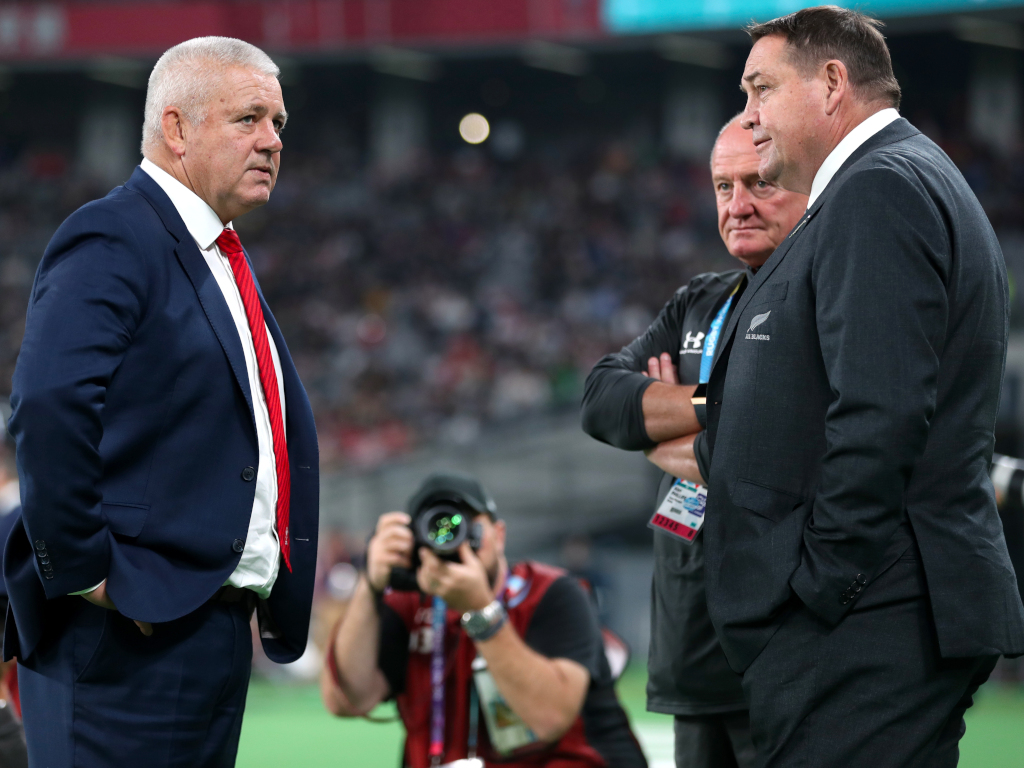 The Chiefs have no problem with Warren Gatland taking a year out to lead the British and Irish Lions in South Africa in 2021, despite criticism from Steve Hansen.

Gatland has signed a deal with the New Zealand franchise until 2023 but will not take charge in 2021 when the Lions face the Springboks in their three-Test tour.

Hansen commented after New Zealand’s encounter against Wales that he was surprised over the deal which would see the ex-Welsh boss initially join for a season before coaching the Lions.

He said: “Having him back in New Zealand for a year – I’m not sure how that’s going to work, to be honest, because he’s going to go and do the Lions after that so there’s not going to be a lot of continuity for the Chiefs and him. But I’m sure he’ll work his way through that.”

Chiefs CEO Michael Collins was not concerned, however, when asked about the potential the issue.

“I’m really comfortable with where we’re at. We’ve got some great assistant coaches, we’ve got some good continuity going forward,” Collins said. “People will have their own opinions on that, as Steve Hansen has, but I’ve got a good crew set up and I’m not as concerned.”

Although the Chiefs have yet to announce their head coach for the 2021 season, the chief executive says that a decision will be made next year.

“We go through that appointment process in conjunction with New Zealand Rugby so we know what the process looks like and roughly when it’s going to happen. So we’ll be going through that in the early stages of 2020,” Collins added.