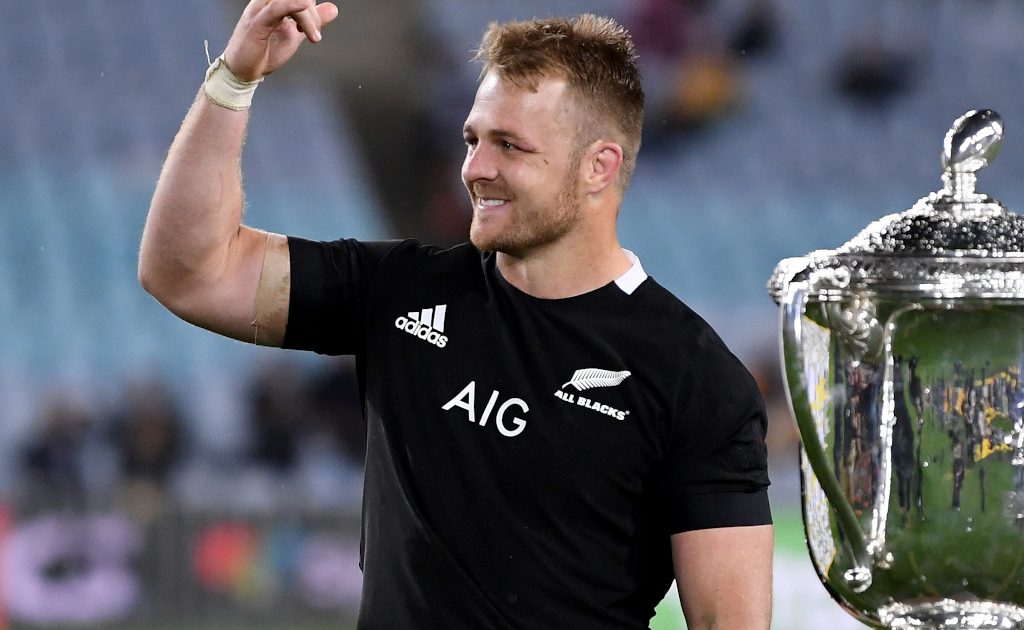 All Blacks, Chiefs and Bay of Plenty flanker Sam Cane has inked a contract extension with New Zealand Rugby, locking the player in with the trio until 2025.

Cane, 29, made his bow for the Chiefs in 2010 before earning his first international cap two years later, with the back-row currently the All Blacks captain.

The 2015 Rugby World Cup winner, who has played 126 times for the Chiefs, revealed he’s happy to have re-signed for four more years in a major boost.

“My passion for the game, whether it’s playing for the All Blacks, Gallagher Chiefs or Bay of Plenty, is as strong as when I started playing, so it was an easy decision for me to extend my contract, and my wife Harriet and I are excited about what the future holds,” he told the Chiefs’ website.

“I’m now looking forward to spending summer with my family and friends, and coming back ready go to again in 2022.”

All Blacks head coach Ian Foster, who selected Cane as his captain last year, said: “We are thrilled that Sam has made a long-term commitment to New Zealand Rugby.

“He’s an instrumental part of the All Blacks leadership group in his role as captain and I know that following a year in which he missed a lot of rugby with his significant injury, he is fully committed to being at his very best in 2022 and beyond, which is exciting.

“We’re delighted for him and Harriet.”

NZR General Manager Professional Rugby and Performance Chris Lendrum added: “We are blessed to have a person of Sam’s calibre playing in New Zealand and he has been an exceptional and loyal player since coming into the professional ranks as a young man.

“He’s one of the most respected players and voices in our game and all the teams that he has played for have benefitted from his outstanding play and leadership. We’re delighted that he has chosen to stay with New Zealand Rugby for four more years.”

As part of his contract, Cane has the option of taking a non-playing or playing break from the New Zealand game in 2024.