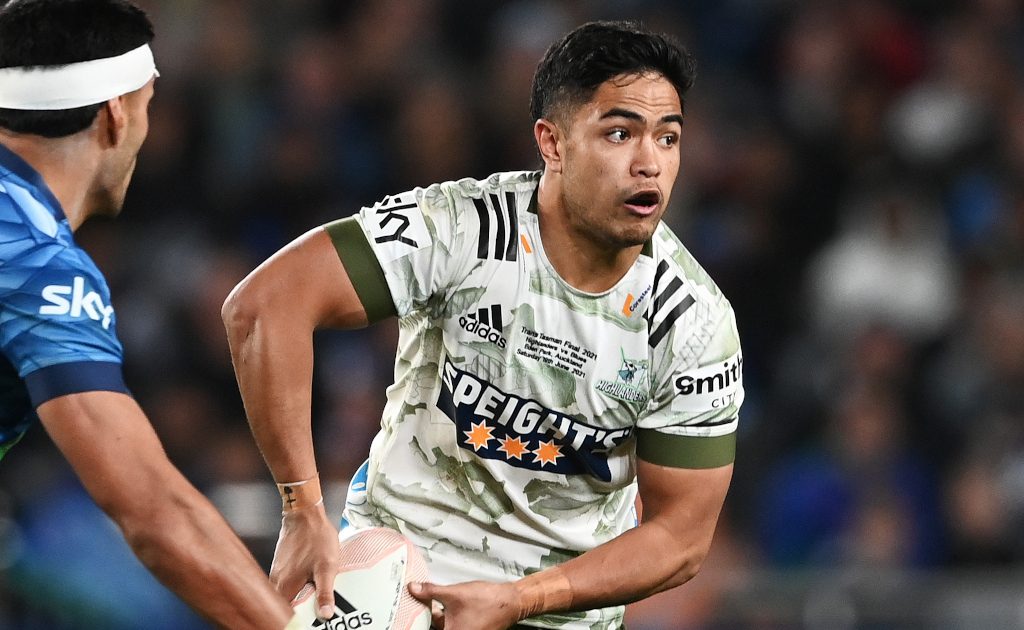 The Chiefs have announced the signing of Māori All Black fly-half Josh Ioane, who joins the club from the Highlanders ahead of next season.

The 26-year-old playmaker has signed with the club for the 2022 Super Rugby Pacific campaign, the deal confirmed hours after he left the Highlanders.

Ioane has one All Blacks Test cap to his name and revealed that he is hugely excited to link up with the Chiefs in a new chapter in his rugby union career.

“I have loved my time with the Highlanders and am grateful for everything they have done for me,” the classy number 10 told the Chiefs’ official website.

“However, I’m excited to link up with the Chiefs whānau, they’ve built an amazing culture up there from what I’ve heard and I admire what the Gallagher Chiefs are about. Hopefully I am able to add something to that environment.”

Chiefs head coach Clayton McMillan added that he is looking forward to fly-half Ioane joining the club ahead of the new season, hailing his qualities.

“Josh is a quality footballer and welcome addition to the Gallagher Chiefs. His versatility and experience is advantageous, but more importantly, creates further depth and genuine competition for places across our backline,” said McMillan.

“That brings a healthy edge to a team environment and we need that to keep fostering individual and collective growth. I know Josh is excited about challenging himself in a new environment and we look forward to him joining the Chiefs whānau in 2022.”

He made his All Blacks Test debut against Tonga in Hamilton in 2019 and was recently part of the 2021 Māori All Blacks squad under head coach McMillan.