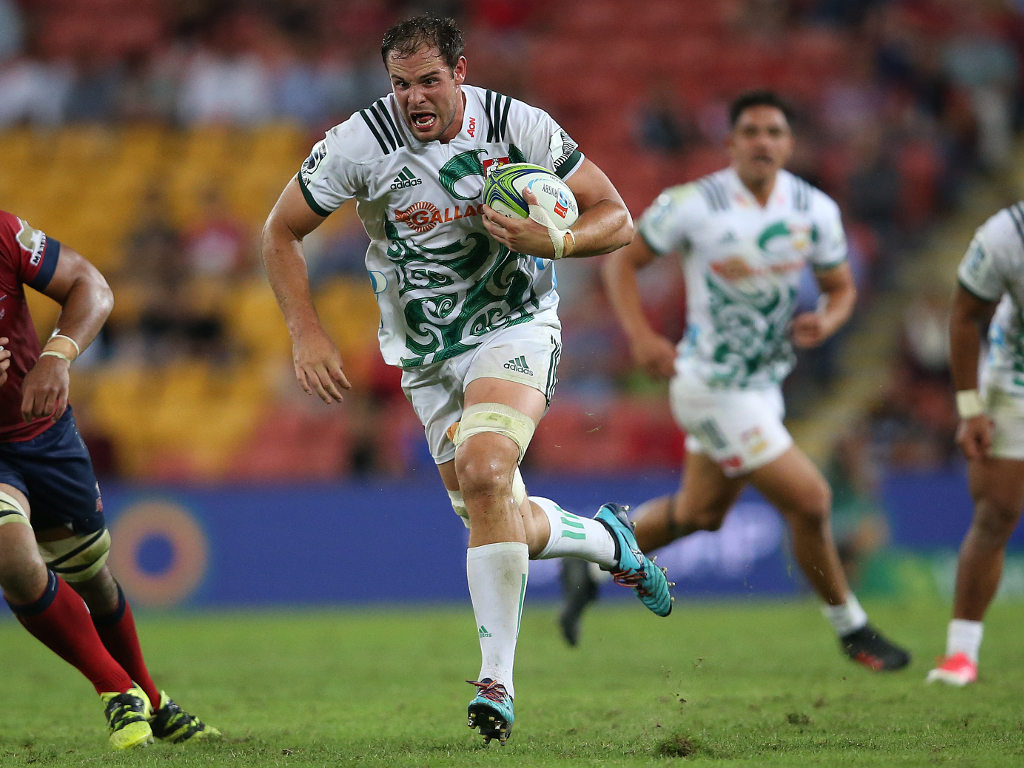 The Chiefs have announced that they will say goodbye to versatile forward Tyler Ardron and centre Tumua Manu as they head overseas to France.

The 29-year-old Canadian forward has signed a two-year deal with Top 14 club Castres Olympique. Ardron has been a significant contributor to the Chiefs since his debut in 2018. The lock or back-row has been a consistent performer and an asset for the squad with his ability to cover different positions.

Ardron is grateful for the opportunities the Chiefs and Bay of Plenty Rugby Union provided him.

“I am exceptionally thankful to the Gallagher Chiefs coaching staff, especially Barnsey (Neil Barnes) for taking the chance on me and bringing me over. I am also grateful to the team in the Bay of Plenty. Clayton and the team over the hill have been fantastic as well and I have thoroughly enjoyed my time with both teams.”

Ardron will conclude his time with the Chiefs on Tuesday, June 30.

Manu made his Super Rugby debut for the Blues in 2018 before joining the Chiefs in 2019. The strong midfielder has since cemented himself as a regular starter for the club.

He was thankful for the time he has had with the Chiefs.

“A massive thank you to Mike and the coaches for the opportunity they have provided me to wear the Gallagher Chiefs jersey. It will be something I will never forget.”