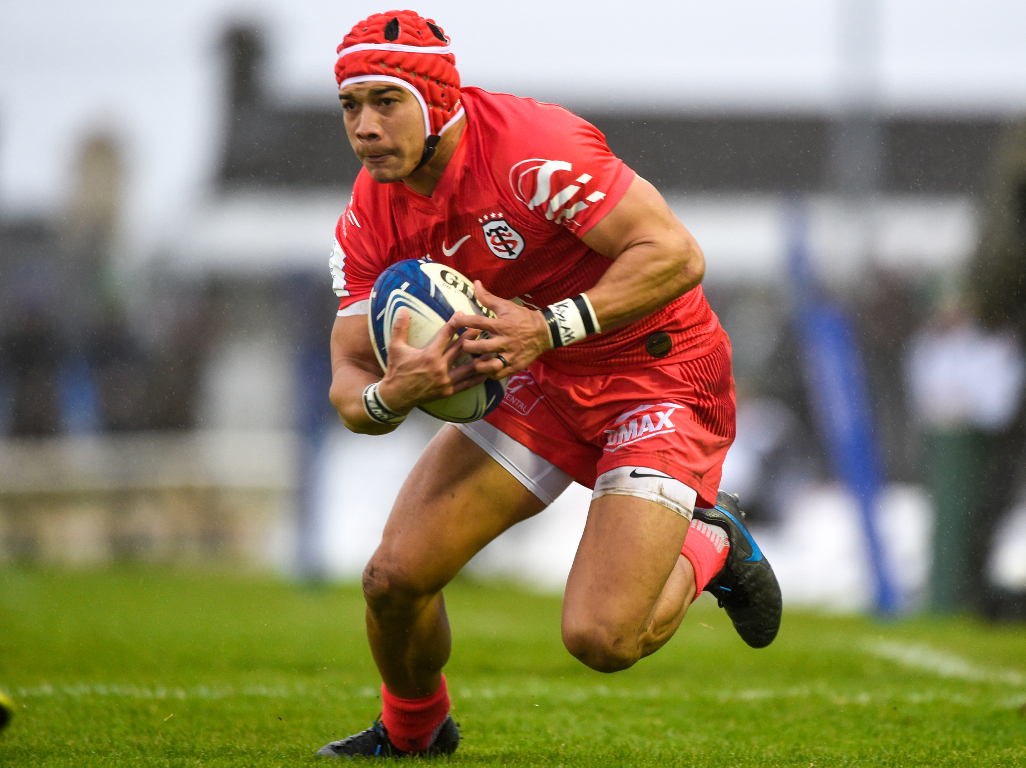 Cheslin Kolbe is negotiating with the South African Rugby Union about playing Sevens for his country at this year’s Olympic Games in Tokyo.

The 26-year-old utility back, who was part of the Springboks squad which won the Rugby World World Cup in Japan last year, made the revelation after playing for Toulouse in their 30-27 defeat against Racing 92 in a Top 14 match in Paris on Sunday.

“I am in talks with them but there has to be decisions made whether I can go or if I have to stay,” Kolbe told AFP.

“We still have to wait on that decision.

“Playing in the Olympics, representing your country at one of the biggest stages of the world is a big opportunity. If I can go it will be a blessing. I also don’t want to get ahead of myself.”

Not happy with being one of rugby's most lethal wingers, here's Cheslin Kolbe slotting a touchline conversion for @StadeToulousain 👌pic.twitter.com/PEDNY8nngl

Kolbe won a bronze medal at the Rio de Janeiro Olympics in 2016 and apart from winning the World Cup with the Springboks in 2019, he was also part of their Rugby Championship-winning squad and he also won the Top 14 title with Toulouse.

He said at the end of last year that he hopes to add an Olympics gold medal to his impressive collection.

“There are two more things I would still love to achieve and that’s probably winning the European Champions Cup and hopefully the Olympics with South Africa,” said Kolbe.