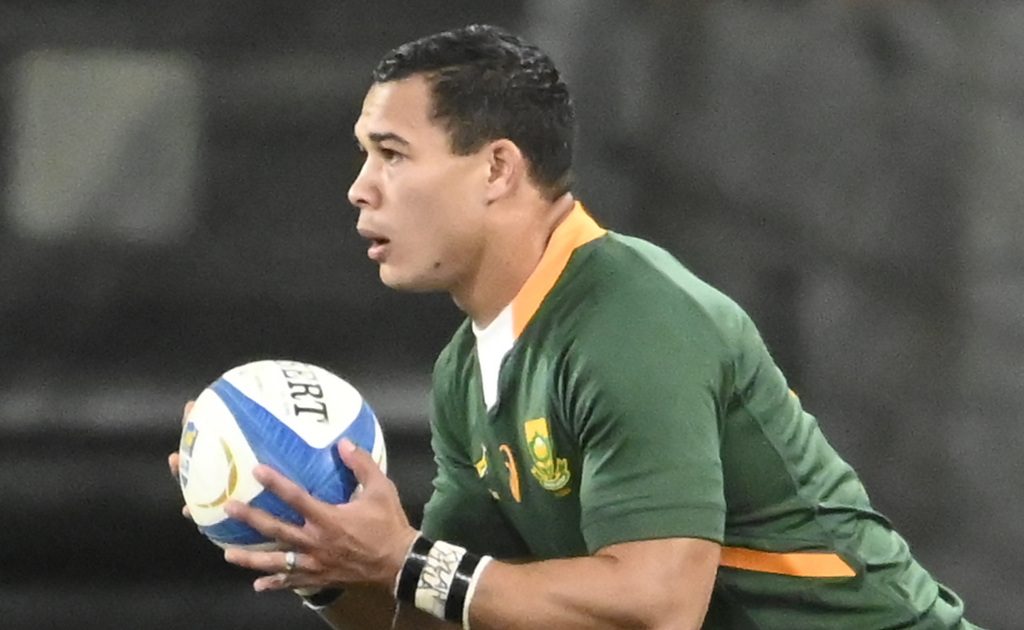 After a mid-season move that grabbed many a headline, Toulon’s Cheslin Kolbe is now close to returning to action and making his debut for his new team.

Kolbe took part in his first full team run since injuring his knee during the Rugby Championship and came through without any niggles, backing up coach Franck Azema’s assertion last week that he could return on one of the European weekends, with the match against Zebre on December 17 the most likely.

Meanwhile, Biarritz’s new ground development continues to be a soap opera. Having publicly harangued local mayor Maider Arosteguy for €15m of investment, President Jean-Baptiste Aldige and the Gave family, owners of a controlling share in the club, have now made their monetary commitment to the redevelopment conditional on the departure of former lock David Couzinet from the Presidency of the club.

Couzinet is not going easily, while the Gave family is hoping to install another former lock and (you couldn’t make it up) team-mate of Couzinet’s, Jerome Thion, as President instead, with the specific task of professionalising the academy (Couzinet’s Presidency is currently of the amateur arm of the club).

It remains to be seen whose knife will end up in whose back, but there is an urgency about it: work is scheduled to start this coming June.