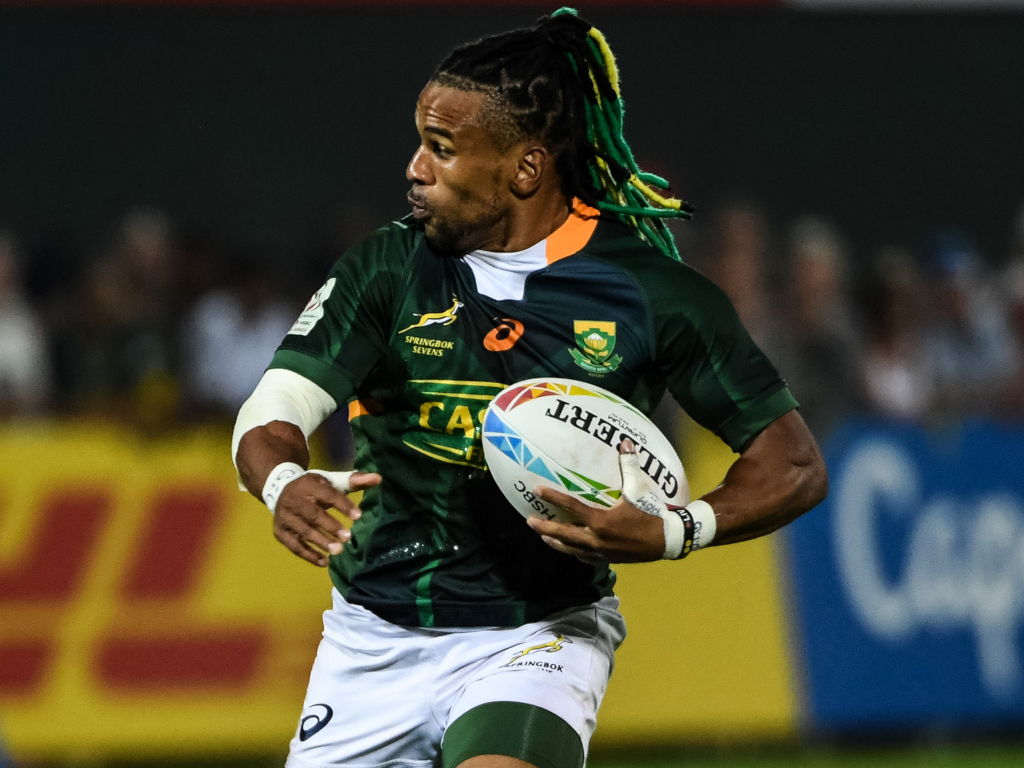 The Cheetahs have announced the signing of Springbok Sevens finisher Rosko Specman, who joins from the Bulls after inking a two-year contract.

Specman played for the Cheetahs in 2017 and represented the team in seven Currie Cup and four PRO14 games, before heading to the Bulls where he featured in Super Rugby.

The fleet-footed wing made an impact during his short stay at the Cheetahs and is once again set to prove invaluable to Hawies Fourie’s side.

“It’s a great signing for us. He is a great team player, has a very good work rate and has the X-factor that we all like and need.” said the coach.

“We are looking forward to having Specman join us in July. I am very happy to have him in our squad. It will just strengthen our back three and the competition for a place in the starting line-up will be fierce. That is what I want. We want quality players with strong competition among the players in the squad. He will add a lot of spice to the competition.”

The speedster is also an Olympic medalist and was part of the South African team which claimed the bronze medal at the rugby sevens during the 2016 Olympic Games in Rio de Janeiro, Brazil.

“The Toyota Cheetahs will allow Rosko to play for the Blitzbokke in certain tournaments. He will be available for the Olympic Games in 2021 if he makes the squad,” Fourie added.