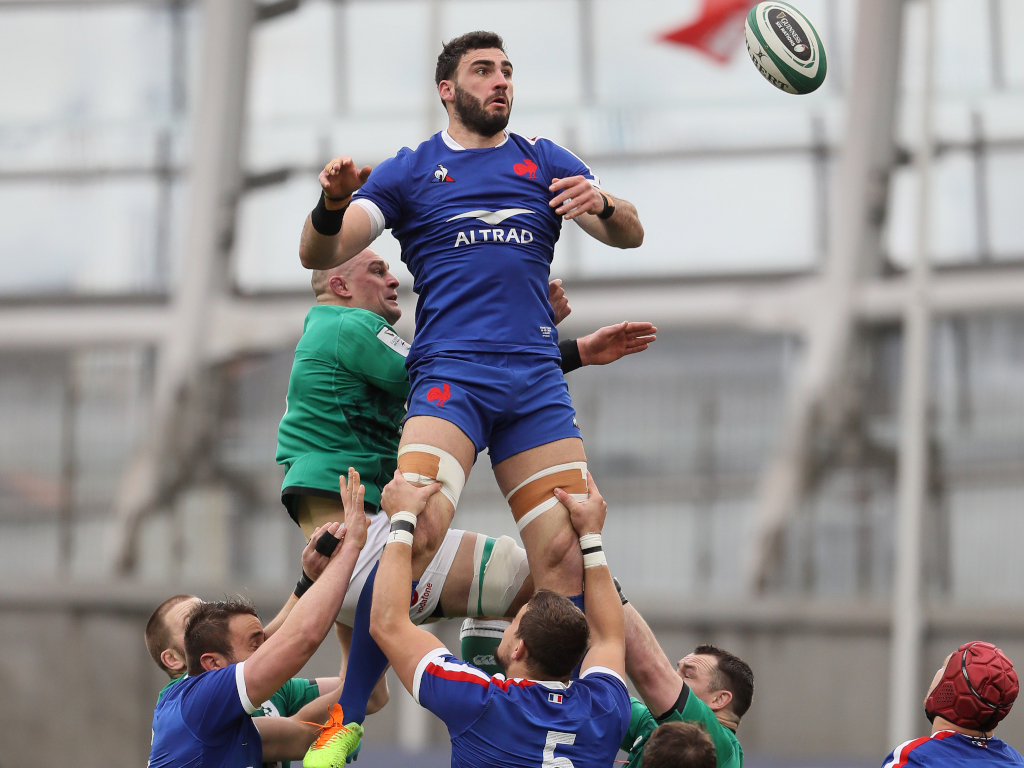 Captain Charles Ollivon is among five new France players who will miss the Six Nations match against Scotland after testing positive for Covid-19.

The French Rugby Federation (FFR) has also confirmed that two members of the management team are suspected cases ahead of the Paris game on Sunday.

Head coach Fabien Galthie and star scrum-half Antoine Dupont were already among those in isolation following the coronavirus outbreak in the France camp.

A FFR statement said: “Following RT-PCR tests carried out on Sunday February 21, five new players tested positive for Covid-19, leading to the selection of five new players to prepare for the match against Scotland.

“The return to collective training is set for Wednesday February 24, subject to the results of tests carried out every 24 hours.”

Galthie and his assistant William Servat tested positive earlier this week and have been isolating.

France are top of the championship after two rounds of fixtures, having opened their campaign with wins against Italy and Ireland.