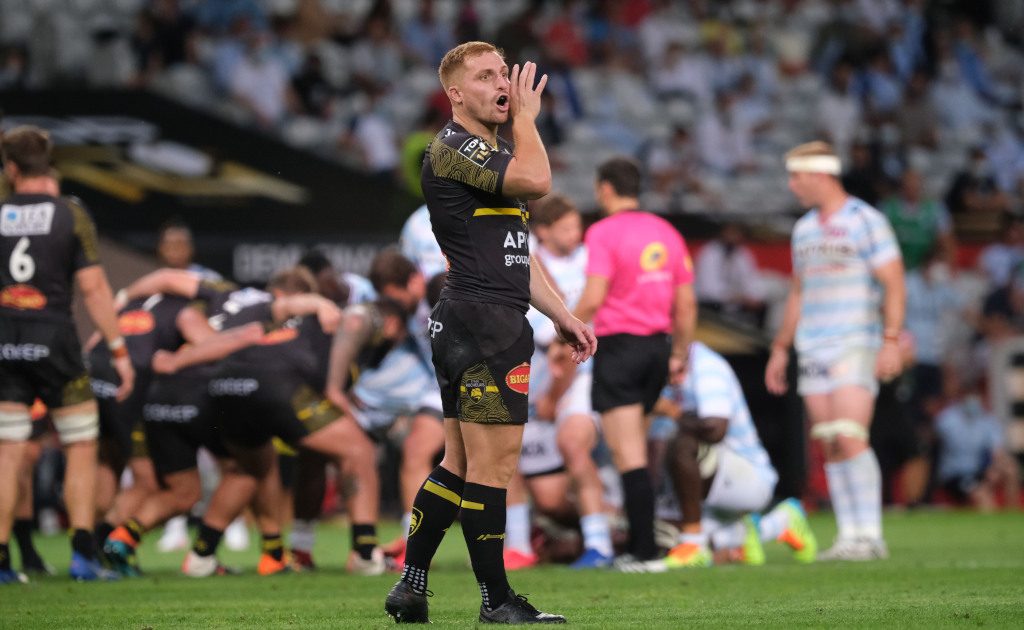 An all-French battle will decide the remaining finalist of this season’s Champions Cup when Racing 92 and La Rochelle meet in Lens on Sunday.

In what is a difficult game to predict, Racing 92 made the last four thanks to a win over Sale Sharks while La Rochelle beat Montpellier last weekend.

Just four points separate these two teams in the Top 14 standings so expect this showdown to be closely-fought, with talent aplenty in both line-ups.

In team news, Racing star Gael Fickou moves to inside centre to accommodate the robust Virimi Vakatawa, with Henry Chavancy dropping to the bench in the only changes to the backline. Fickou will captain the team, with Finn Russell again at fly-half.

For La Rochelle, they have kept the faith with the same starting XV that beat Montpellier as Springbok Dillyn Leyds again lines up at full-back alongside compatriot Raymond Rhule and Jules Favre. Jeremy Sinzelle and Jonathan Danty are the centres.