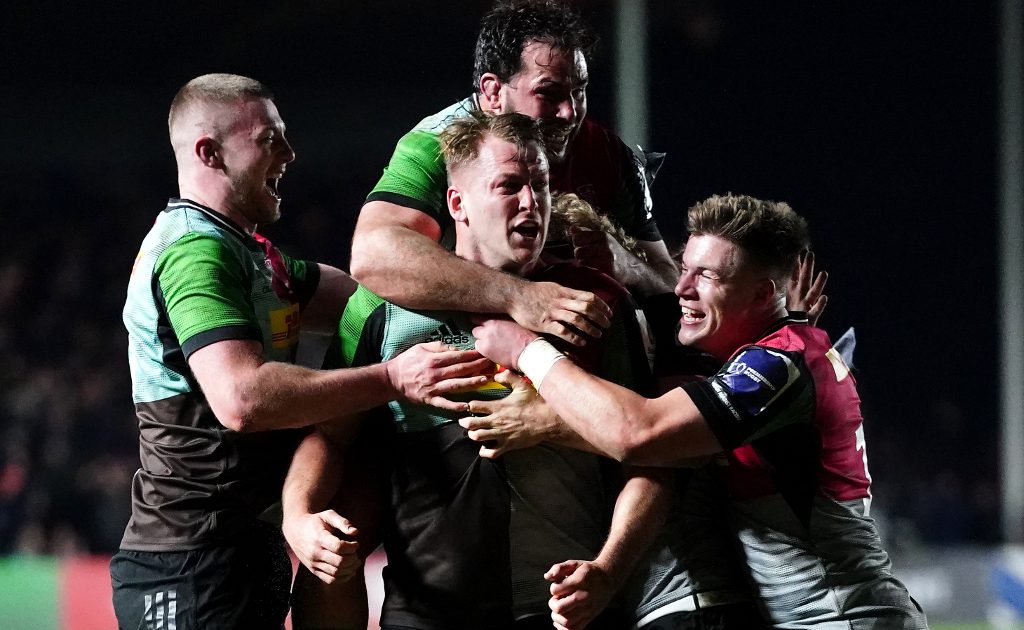 Tabai Matson is backing Alex Dombrandt to do well for England after watching the 24-year-old score the decisive try for Harlequins in their 36-33 Champions Cup victory over Castres on Friday.

The number eight crossed for his third try when he dove over out wide in that game’s dying moments.

Quins had already advanced to the last 16 but their triumph over a strong Top 14 outfit sealed their fourth win as many matches during their Pool B campaign.

Dombrandt is expected to add to his four England caps during the Six Nations and senior coach Matson said: “I said it right off the bat – he’s a special player who creates moments.

“There are very few in his position who can do that. I think he’d make a difference at the next level.”

The lead changed throughout a fascinating encounter at Twickenham Stoop and Castres appeared to be finishing strongly until Quins rallied with a trademark late fightback.

“The opening 10 minutes for us was misery, they were so good,” Matson said.

“They capitalised on some easy errors from us. But then through the middle of the game how physical were they?

“When they got down to our tryline they scored tries quite easily, which was disappointing and that’s something we’ll reflect on.

“They’re third in the French league, which shows how well they’re going, and for bits they made a misery of the game for us.

“I have to credit this group – and this is one of the reasons we were so successful last year – because when there is two minutes on the clock and we’re in the right end of the field and have the ball there is a genuine belief we can score another try.

“It doesn’t mean my heart wasn’t racing, but it does mean the team has the ability to score one more try. That’s really exciting for this team moving forward.

The decision to cancel and award Cardiff a 28-0 win against Toulouse has been met with a scathing response from Ligue Nationale de Rugby (LNR) on Friday.

LNR has condemned the move and labelled it “scandalous and totally unfounded” as the defending European champions are in danger of missing the last 16.

In a statement, LNR said: “Following the announcement of the EPCR to cancel the Champions Cup match between Stade Toulousain and Cardiff Rugby, the LNR condemns a scandalous and totally unfounded decision.

“Toulouse has put together a group of players to field a team fit to play the match, in full compliance with EPCR health regulations and the French health protocol.”