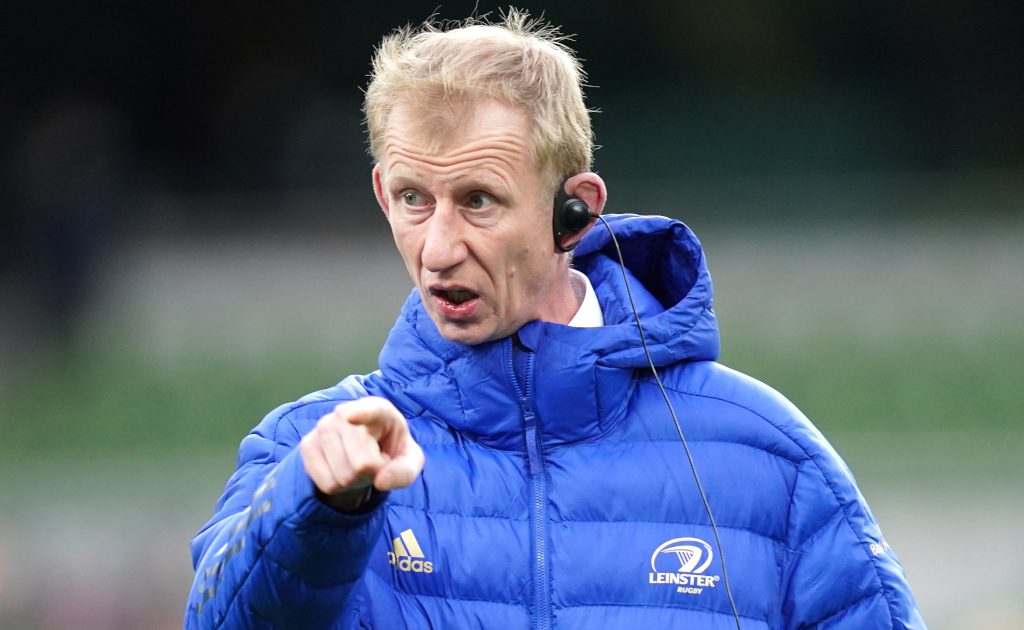 Leinster coach Leo Cullen insists his side is still chasing their French rivals, Toulouse, in the Champions Cup.

The two teams are European rugby royalty, having succeeded on Europe’s biggest stage nine times and will face each other for the 13th time in the competition with the record locked in at six wins each.

However, Cullen feels his side is chasing and recalls some of the past “battles” between the teams.

“Some of the battles we had with Toulouse, we got some very tough beatings, particularly away in those early years,” Cullen said.

“That time it was, could you actually compete with these teams ever, really, because they had so much of that early success in the tournament.

“Then you manage to close the gap at different stages, when Leinster went on to win Europe for the first time.

“But if you think back to that time, if you’re stuck in that moment there, you’re thinking: ‘Jaypers, these guys are operating at a totally different level’.

“You think of the history of the tournament, they have been the team that we have always seemed to be trying to chase in many ways.

“It’s no different now. They are still the team we are chasing because they are a proud club, great tradition, huge resources and all the rest. It’s a great challenge for us.

“So here are now, we’d like to think the gap is a little closer. But we’ll see at 3pm.”

Leinster are looking for their fifth Champions Cup, having last won in 2018, and Cullen believes his team will need to be gritty in the final push as there are several teams looking to claim the spot at the top of the pile.

“There’s always a team coming, isn’t there,” said Cullen. “There’s somebody bubbling away somewhere that wants to get to the top again.

“That’s the thing that keeps you on your toes all the time because if you ease off for a second there’s someone coming to take your place.

“We found that ourselves. You get to the top of the mountain and then someone is ready to come and knock you off your perch because the reality is you’ve to start at the bottom again, and start climbing again the following season.

“We’re getting up towards the top and it’s getting very, very competitive now so for our guys they’ve done a huge amount of work to get this far, it’s about making sure it’s that final push now.

“In these type of games, you don’t get extra points for style. It’s about getting through to the next round and Toulouse have done that incredibly effectively.

“You peak too early and you think you’ve got the perfect performance in a quarter-final but where does that really serve you in a semi-final or final.

“Sometimes it’s just about getting through to the next round. That shows a different type of grittiness or whatever it is that they have.”