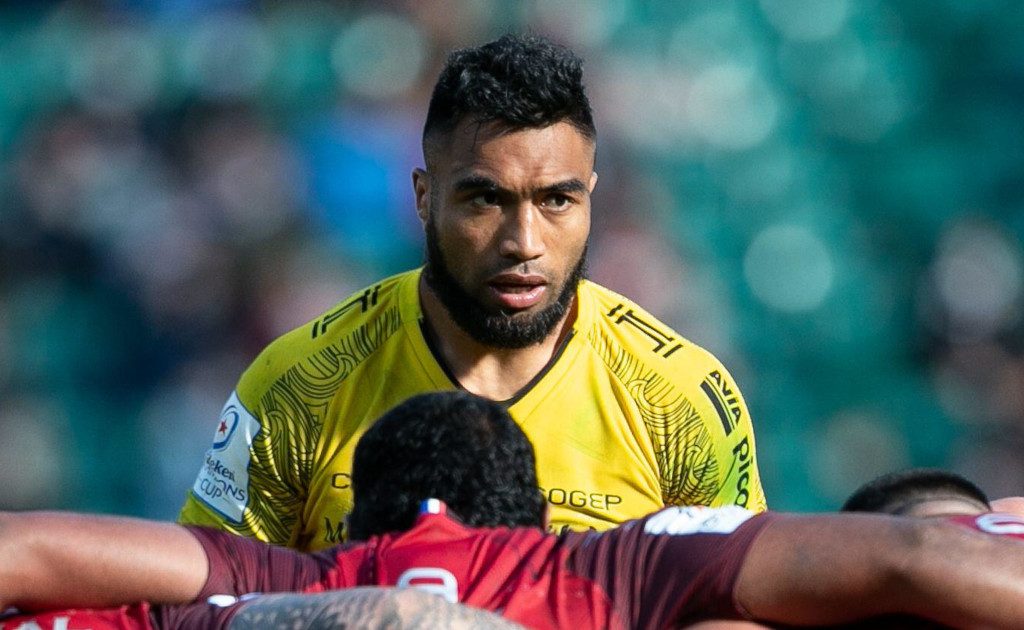 La Rochelle’s Victor Vito has praised the team culture built by Leinster and said he spoke to Stuart Lancaster during the pandemic on how to develop that ethos.

Vito holds Lancaster’s rugby opinion and Leinster’s culture very highly and was looking to add to the development of La Rochelle as a club.

The former All Black is particularly impressed with how the Irish province work on its identity as a platform for the team culture to come through and flourish.

“The way they really work on their identity, I spoke to Stuart Lancaster over Covid because we never dreamed we would be seeing each other in rugby and he talked to me about creating an identity, creating a solid group and how you can pull things together on and off the field,” Vito told the Irish Mirror.

“And obviously I took little titbits that I thought could help improve our environment.

“I could just tell after that game (last year’s semi-final) that they were going to be back. I also knew they didn’t have some guys, like Jamison Gibson-Park and Johnny Sexton, so I wasn’t blind to that fact.”

Vito also lauded former Irish fly-half and current La Rochelle coach Ronan O’Gara for taking the French side to the Champions Cup final in his first season in the hot seat.

“What he’s been able to give us is the belief and the ability to really aim high in terms of what we can achieve,” Vito said.

“We had made a final my first year in 2017. It wasn’t a fluke but no-one really took us seriously – now teams know about us but it’s a lot harder to win now.

“If anything we needed to take our game and our belief to a new level because that’s what wins trophies and championships.

“We’ve been able to do that with what Ronan is bringing in a new system and some new tips and what he’s learnt from his days in Ireland and also in New Zealand (with Crusaders).

“I’d already left when he was in New Zealand but he was at Racing by the time I was here so I managed to play against him when he was coaching at Racing.

“I’m an ex-All Black, I come from that kind of winning mentality background.

READ MORE: Sunday Social: Robbery, big hits and a blast from the past