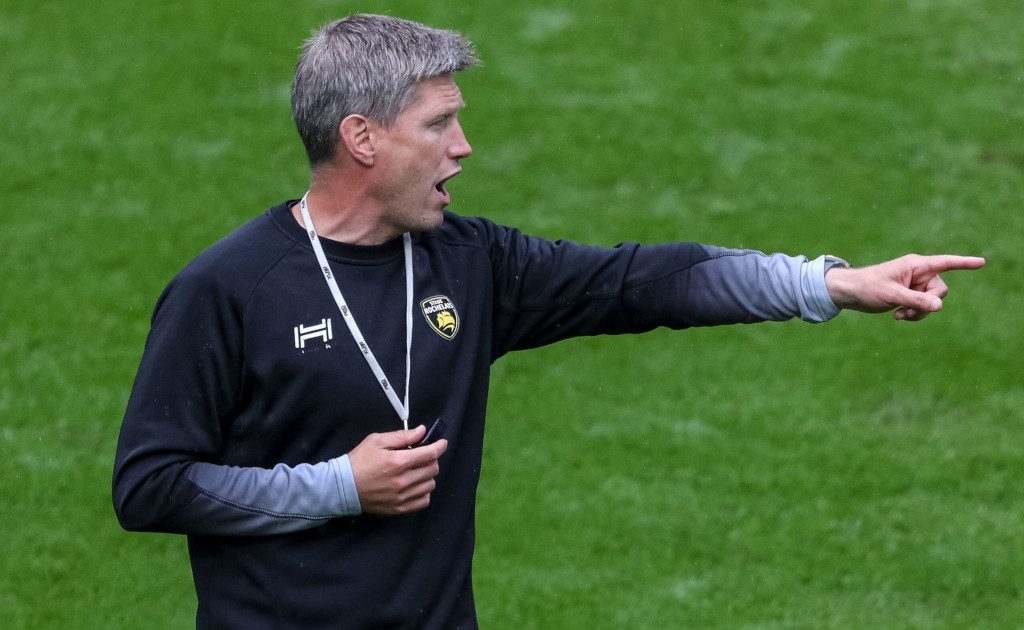 Sexton has been in sublime form this season for province and country despite being 36-years-old and will be looking to pull the strings against La Rochelle. The French side knocked Leinster out of the competition last term, albeit without the veteran in the team.

Being a former fly-half, O’Gara expects Sexton to continue his excellent form and his solid combination with scrum-half Jamison Gibson-Park on Saturday.

“Yeah, especially the form he is in. 12 months ago, Johnny probably wasn’t playing as good as rugby as he is now. So that’s a positive for Leinster. They’ll have a different ‘9’ and a different ’10’,” he said to the Irish Times.

“And they’ll have a few changes up front as well. But I suppose their DNA stays the same. That’s important when you’re trying to tell the French guys that they’ll be highly organised, highly efficient and fit, and highly skilled. But I suppose we have to take confidence from what happened last year and the key for us will be to try to start well.”

O’Gara is impressed with the longevity of Sexton, who is currently the age he was when he hung up his boots. The former Munster man has praised Sexton, labelling him a “great competitor”.

“First of all he’s a great competitor and he loves rugby. People forget that. Rugby is such a great game so you play it for as long as you can. If you’re good you keep going and he’s outstaying the rest in his position comfortably,” he said.

“I think he’s made changes to his game. He’s always been a good passer of the ball but now he’s become a threat again, which he may have put on the back burner. But you saw against Toulouse, he has a very good running game, a good passing game, a good kicking game and he’s very good at seeing the opportunity before other people see it.

“That’s what a lot of great ’10s’ do and he sees things quicker than other people and he’s able to manipulate his attackers and defenders into space because they’ve got great cohesion amongst them.”

The former playmaker is dealing with some injury concerns ahead of Europe’s showpiece clash with Wallaby Will Skelton struggling for fitness and likely to start from the bench.

Meanwhile, former All Blacks scrum-half Tawera Kerr-Barlow has fractured his hand, but La Rochelle will explore different options, including a micro glove.

“I need to get some hurling advice and try and get one of those micro gloves. So we’ll see what we can do with that. I mean you’ve got to explore every possibility,” O’Gara added.

“Depending on his pain threshold, depending on his grip of the ball and depending on, well, the legality of it I think is okay. People have played with those hurling gloves in the past. We just have to wait and see with that.”

Former All Blacks loose forward Victor Vito is also a doubt for the game, and O’Gara is disappointed that the back-row may not play such a big game ahead of his retirement at the end of the season.

“He was previewed to play 43 minutes and I was trying to get a line-out at the far side of the pitch so he would get the acclamation of the crowd in his final game in Deflandre, which is important for players who have given so much to the club,” he said.

“We had a kick-off reception, he got his foot caught and someone fell on it in an awkward position so he’s sore today. He’s in a moon boot so it’s not ideal obviously. He’s in a massive race against time.”