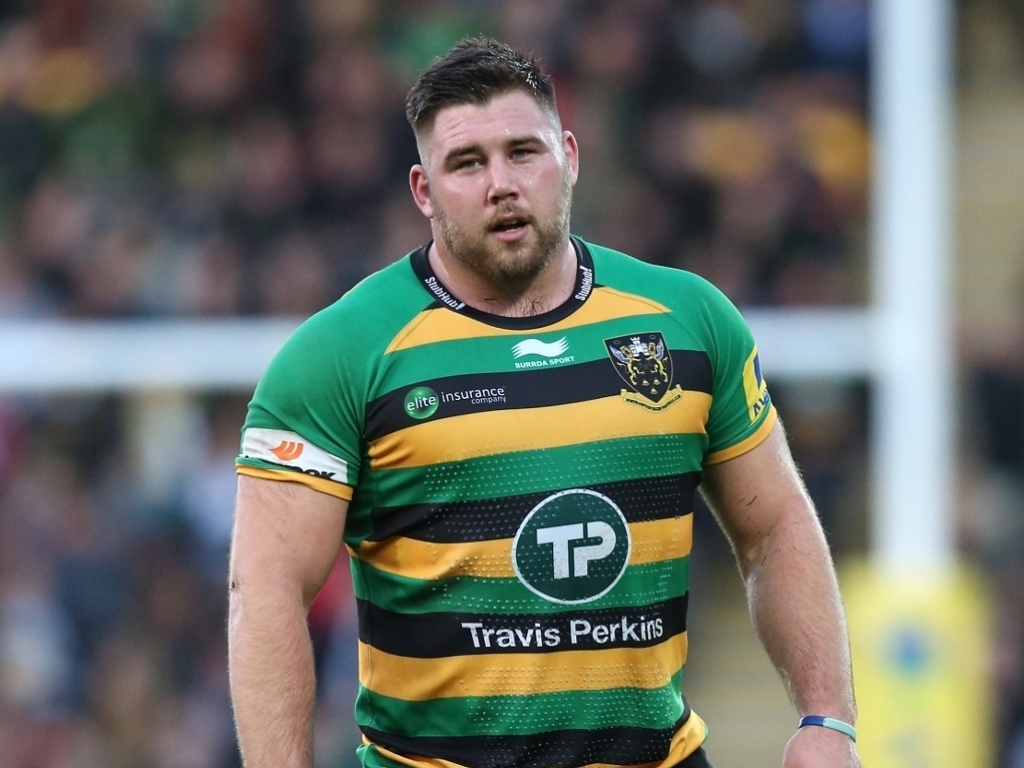 Northampton tighthead prop Kieran Brookes is relishing his Champions Cup debut for the Saints when they take on the Scarlets on Saturday.

The former Newcastle player, who was part of England's squad at the Rugby World Cup, signed for the Franklin's Gardens outfit ahead of 2015/16.

And after starting all four of the Saints games at the start of the Premiership season, he's looking forward to a first Champions Cup clash this week.

"It's exciting and one of the reasons why I joined the club – to play in big games and the Champions Cup is definitely full of them," he told the Saints podcast. "We've got a really tough group with some stiff competition.

"It's been a bit of a shaky start but the opportunity to play in Europe is a bit of a fresh start for us. We've been working hard since the Saracens game and hopefully we can show that this Saturday.

"It's a different challenge for us and something to look forward to."