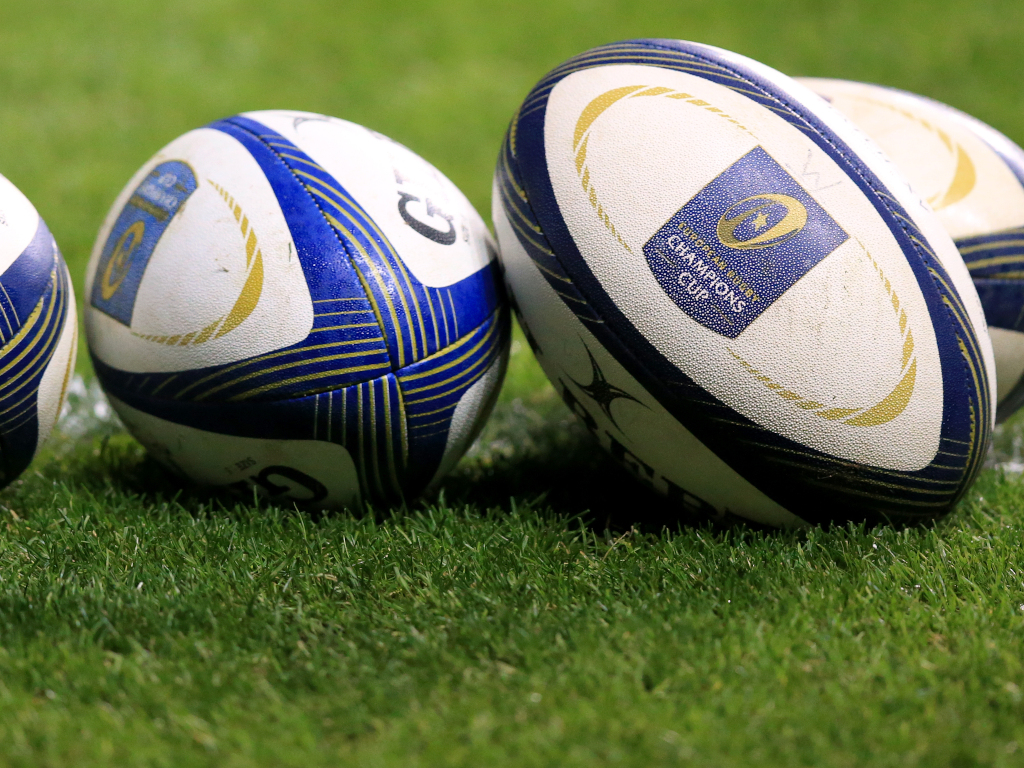 European rugby chiefs have reluctantly suspended the Champions Cup and the Challenge Cup after the French authorities decided it was “too great a public health risk” for Top 14 clubs to take part.

European Professional Club Rugby had hoped to avoid a break in the competitions by drawing up new coronavirus protocols, including the introduction of testing three days before matches, amid concern over the new Covid-19 variant.

However, they have now have called a halt with two rounds of group-stage fixtures still to play after the French government ordered its clubs to postpone their January fixtures.

An EPCR statement said: “Following a directive from the French authorities that the participation of Top 14 clubs in the Heineken Champions Cup and Challenge Cup at the current time constitutes too great a public health risk, EPCR has no choice but to announce today (Monday, 11 January) that the 2020/21 tournaments are temporarily suspended.

“EPCR and the Ligue Nationale de Rugby took part in a meeting by audio conference last week with representatives of the French ministries of the Interior, Health and Sport, as well as of the President’s office.

“Notable updates to EPCR’s COVID-19 protocols were presented to the French authorities, including the addition of PCR tests no earlier than three days before matches in the tournaments, conforming to French government guidelines and supplementing the existing, meticulous contact tracing measures put in place with a view to limiting the risk of transmission.

“Against the backdrop of the recent detection of a new strain of coronavirus, the French government has directed that French clubs postpone their participation in EPCR’s tournaments for the month of January, both for matches scheduled in France and for those due to be played in the United Kingdom and Ireland.

“On the basis of this directive, EPCR had no choice but to temporarily suspend the pool stage of the Heineken Champions Cup and the preliminary stage of the Challenge Cup.

“While respecting all further directives by governments and local authorities, and prioritising the health and welfare of players and club staff, EPCR, in conjunction with its shareholder leagues and unions, remains committed to trying to find a solution which will enable it to resume and complete the tournaments as soon as practicable.

“EPCR will be making no further comment at the present time.”

A decision had been expected on Saturday, but was delayed as talks continued with French sides Bayonne and Toulon having threatened to withdraw.

The decision could have an impact on the forthcoming Six Nations Championship, with France due to play their opening two games away next month before facing England at Twickenham on March 13.

In the wake of EPCR statement, Premiership Rugby announced a two-week mid-season break.

Chief executive Darren Childs said: “The welfare of everyone involved in Premiership Rugby is crucial to us and this break in the season gives us the chance to hand some much-needed rest to our hard-working players, management, staff and match officials.