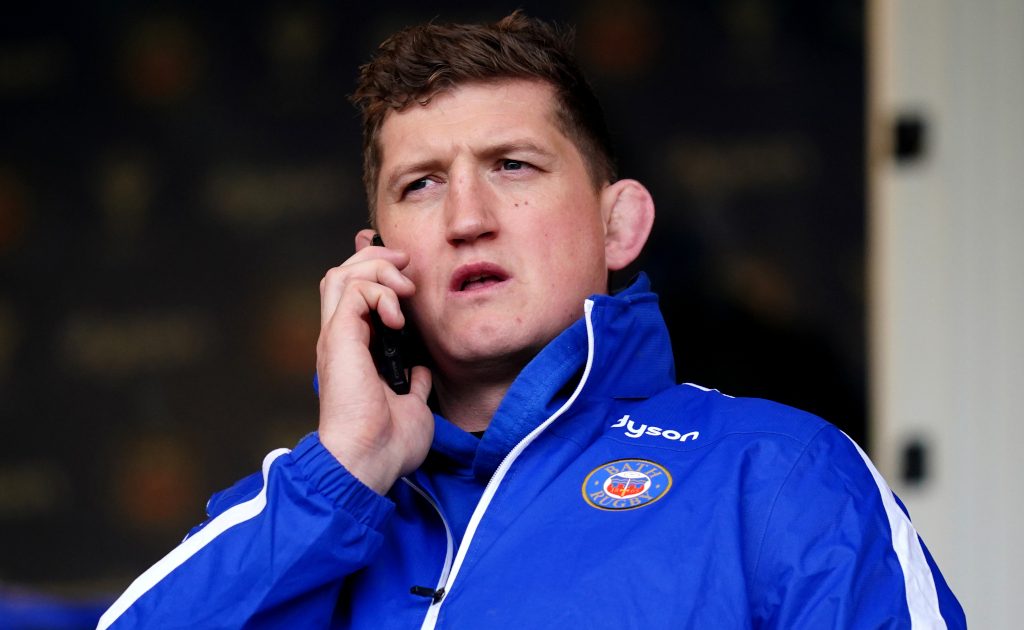 The Champions Cup and Challenge Cup pool matches involving British clubs in France this coming weekend look poised to go ahead as planned.

France’s tourism minister Jean-Baptiste Lemoyne has announced a lifting of travel restrictions, which will take effect from Friday morning.

Travellers from the UK who are fully vaccinated will be allowed to enter France if they have evidence of a negative coronavirus test taken within 24 hours of departure, while a requirement to isolate on arrival will be scrapped.

It gives the green light for Bath, Sale, Scarlets and Newcastle to travel, although official confirmation is awaited from tournament organisers European Professional Club Rugby.

Newcastle, meanwhile, are in European Challenge Cup action against Biarritz on Friday.

The sticking point for sides visiting France in round three of European competition was a requirement that they quarantine on arrival for 48 hours.

If any personnel tested positive for coronavirus, they would then have been required to remain in self-isolation for 10 days before returning home.

EPCR had been seeking a softening of the rules and were optimistic of securing a positive outcome.

Speaking on Wednesday, Sale director of rugby Alex Sanderson said: “All positive – we’re going. That is what I have been informed.

“I haven’t spoken to EPCR directly, but on the back of all the communication we’ve had this far, we are very positive. We have chartered a plane and sorted the hotel.”

Fraser Brown faces battle to get into squad