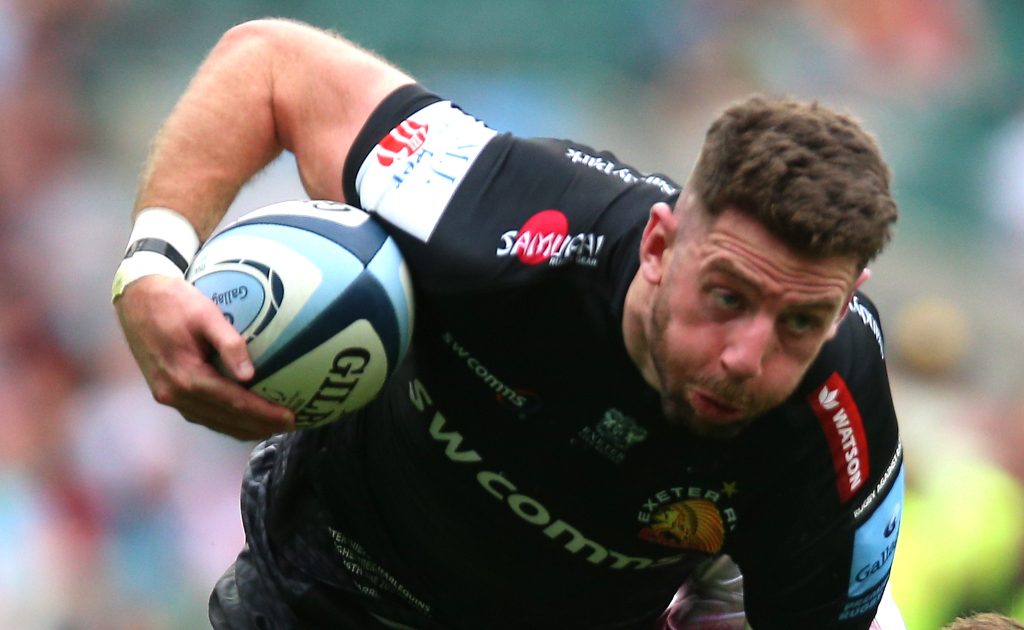 Wales wing Alex Cuthbert has been banned for three weeks for a dangerous tackle in last weekend’s Ospreys defeat to Racing 92, one of a number of suspensions handed out on Thursday.

The ban would mean Cuthbert would not be available for Wales’ Six Nations opener against Ireland on February 5, but the winger has the right both to appeal and, more likely, to apply for a World Rugby Coaching Intervention, which allows a player found guilty of a red card offence for head contact to work with their coach on tackle technique and implementing modifications.

Cuthbert was found guilty of a dangerous tackle on Racing hooker Teddy Baubigny early in last week’s match, for which he was yellow-carded and later cited.

An independent disciplinary committee upheld the citing complaint, finding the 48-times capped Cuthbert had carried out a dangerous tackle and had made contact with Baubigny’s head and neck area.

The committee selected six weeks as the entry-point penalty for the challenge, but with Cuthbert accepting he had committed an act of foul play and had a clear disciplinary record, the committee granted the full 50 percent mitigation and reduced the ban to a three-week suspension.

He would thus miss the Ospreys’ games against Sale and Edinburgh before the Wales game, but the coaching intervention would leave him free to play on February 5.

Elsewhere, Jacob Umaga has been banned for four weeks for a dangerous tackle on Toulouse scrum-half Martin Page Relo in the first half of Wasps’ win last week, for which he was sent off.

An independent disciplinary hearing decided that contact had been made with Relo’s head and issued the sanction that rules Umaga out of the next four games, starting with Sunday’s pivotal trip to Munster.

Montpellier’s Malavesi Dakuwaqa has been banned for three weeks for a contact with the head of Leinster flanker Josh van der Flier, for which he was sent off in last week’s defeat to Leinster.

London Irish hooker Agustin Creevy has been suspended for three weeks for striking with the head in Saturday’s Challenge Cup victory over Edinburgh.

Connacht centre Bundee Aki received only a citing commissioner warning for his act of dissent towards referee Mathieu Raynal and Newcastle full-back Mike Brown had a citing for a dangerous tackle dismissed.