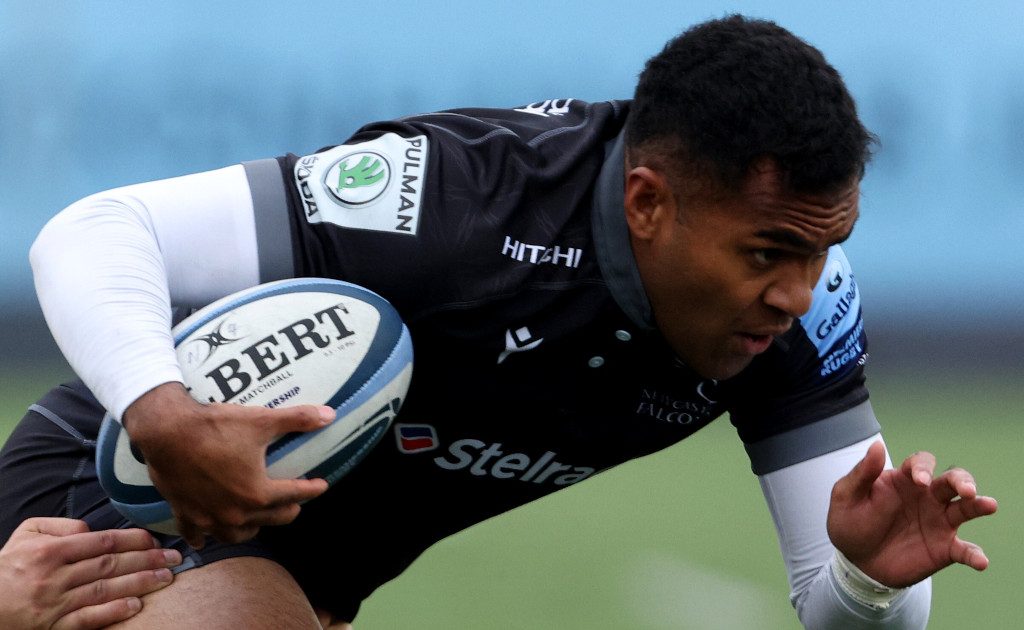 Newcastle Falcons made it two victories out of two in the Challenge Cup after they came from behind late on to overcome Biarritz 17-13 on the road on Friday.

Following a lengthy TMO referral with the clock beyond 80 minutes, Wacokecoke was awarded the score after replays showed he managed to get the ball to ground inside the right corner post.

Brett Connon made a difference with the boot, kicking both conversions and a penalty.

In Pool C, Brive beat Pau 33-25 thanks to a penalty try and scores from Luka Japaridze and Joris Jurand, with Thomas Laranjeira kicking 16 points off the tee.

Martin Puech, Clovis Lebail and Jale Vatubua went over for Pau in the second period but they had left themselves with too much to do from the opening period.