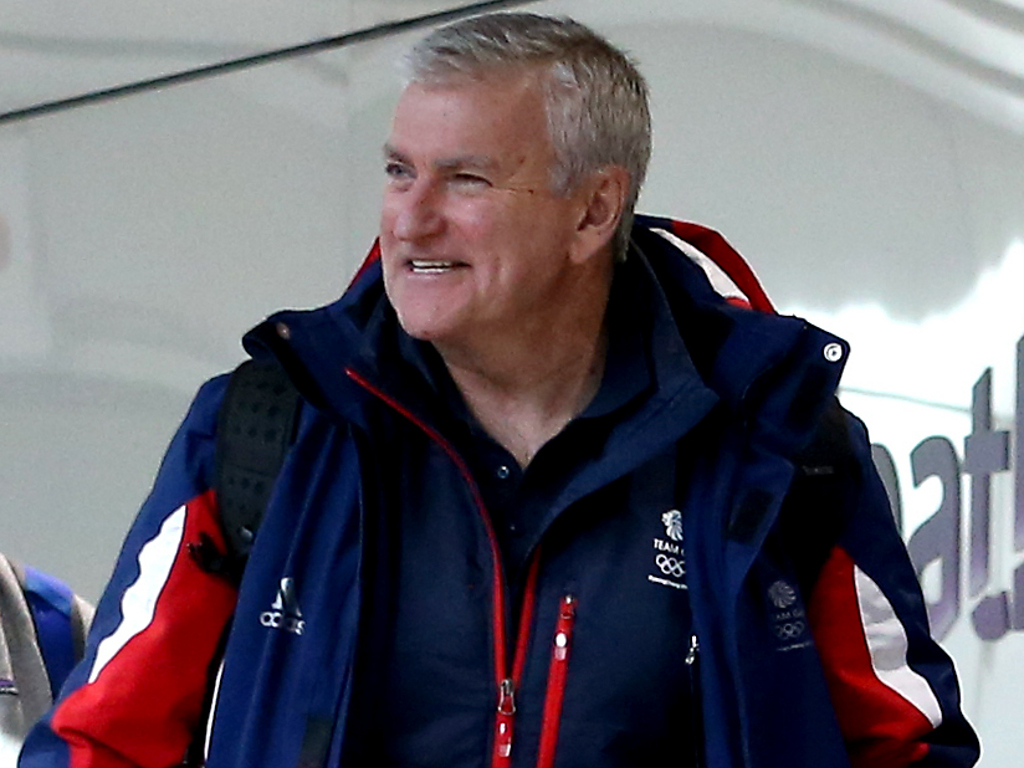 The prospect of rugby being postponed into 2021 due to the Covid-19 pandemic has been described as “catastrophic” by RFU CEO Bill Sweeney.

Sweeney was giving evidence to the Digital, Culture, Media and Sport committee on Tuesday about the impact of the coronavirus pandemic on sport and said rugby union in England would need a Government bailout if next year’s Six Nations could not be played.

“That would be catastrophic, 85 per cent of our income comes form hosting men’s international games at Twickenham,” he said.

“Twickenham is a major asset for us. When you own a stadium it is a major cost and at the same time brings in large revenue.

“If this was to be prolonged and the Six Nations games were impacted, then it would be a catastrophic impact on rugby union in England. We would be looking at some very severe situations.

“We would like to thank the Government for what was put in place very quickly. If we are one of the last cabs off the rank because of the contact and characteristics, we would need extra help.

“We have 60 per cent of our staff furloughed. If Six Nations matches are off in 2021 then there would be a limit in what we could do and we would have to go to the Government for extra support.”

This year’s Six Nations is pencilled in to be completed in October and November, with England due to play autumn internationals afterwards.

🗣️ "While we look forward to the Test series and tour against the Lions, and there are no planned changes, it would be remiss of us not to explore scenarios for a date change due to Covid-19."

However, that could still be in doubt and Sweeney says the governing body will lose £107million if they are cancelled.

He said: “If the autumn internationals go ahead in November, which are key for us, we will still lose £32million in revenue.

“If they go ahead but behind closed doors that is a negative impact of £85m and if they are cancelled entirely that will be £107m on top of the £15m we have already lost.

“So it is a very significant loss of revenue and we are doing what we can to mitigate it.”

Sweeney, who did not give an update on the two-Test tour of Japan scheduled for July, also said that sport could take up to six years to recover from the financial impact of the crisis.

“Our financial model is strong. Owning Twickenham is good for us and we are not spending money that we don’t have to spend,” said Sweeney, who along with other senior RFU executives, and England head coach Eddie Jones, has taken a pay cut of 25 per cent.

“We have implemented cost reductions that allowed us to claw back £13m but that has gone now.

“It is not going to be a short-term issue, we are looking at a four-, five-, six-year recovery plan.

“Our financial year ending next month, we are not in a bad situation. If we have no rugby played, it would a £107m loss. We are targeting between £20m-25m in savings.”