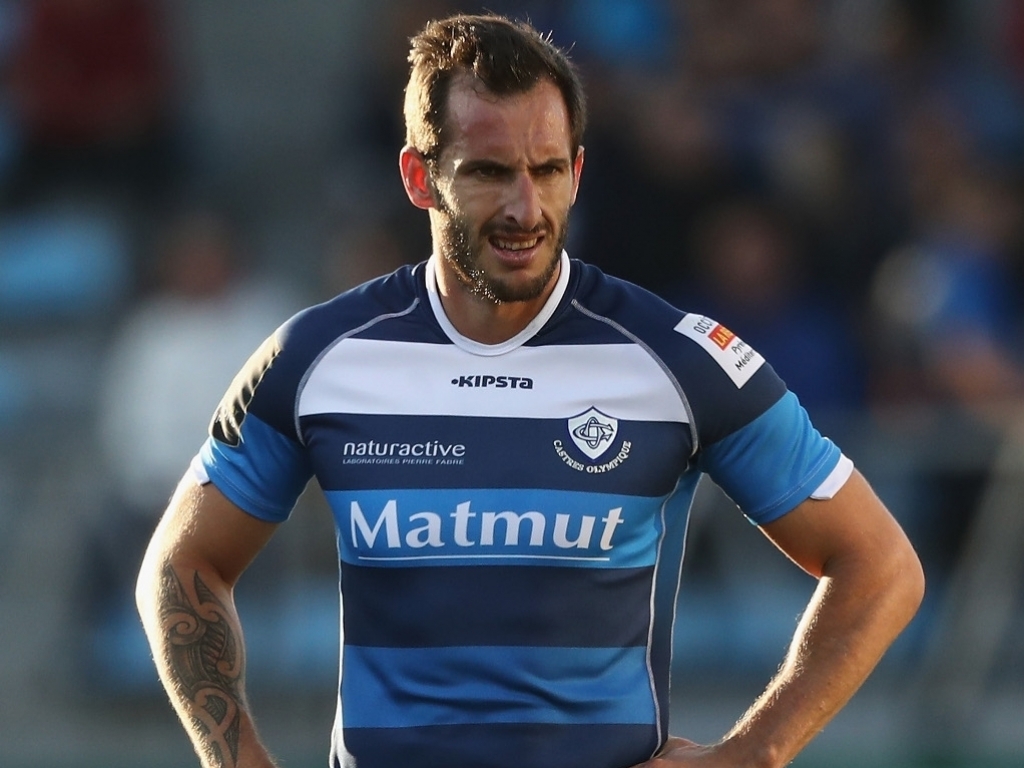 Castres picked up only their third win of the Top 14 season on Sunday as they beat Agen 43-28 at Stade Pierre Fabre in a thrilling match.

Late crossings from flank Anthony Jelonch and full-back Julien Dumora – their second of the game – secured a much-needed victory at home.

The other tries came from Armand Batlle and Benjamin Urdapilleta while for Agen Denis Marchois, Mathieu Lamoulie and Filipo Nakosi scored.

Despite being at the wrong end of the table and being desperate for a win, both sides chanced their arm in an entertaining opening period.

Agen struck first with a Jake McIntyre penalty but Castres showed their intent soon after as they snubbed a kick and pushed for the seven. They didn't succeed as Agen stood firm and following a break from George Tilsley, they were handed a penalty for 6-0 for not rolling away.

Castres though looked threatening and David Smith was the architect of their first try, slipping tackles on the 22 before setting up wing partner Batlle for a well-taken score. Urdapilleta landed the difficult conversion to nudge the home outfit 7-6 in front after 23 minutes.

That became 14-6 six minutes later with Dumora crossing after Urdapilleta's lovely inside ball led to wing Smith setting up his full-back.

Agen managed to stay in touch going into the break thanks to a third McIntyre penalty, but Castres were worthy leaders with tries in them.

So it proved as slick hands four minutes into the second 40 ended with Batlle setting up flanker Jelonch on his inside for a 21-9 cushion.

Agen responded soon after though with a quick-fire try double from Marchois and Lamoulie, which brought the visitors level at 21-21 apiece.

Incredibly Agen struck again four minutes later when Nakosi powered his way under the posts to put his side 28-21 in front before the hour.

Castres needed to dig deep and pressed hard for the try-line with Steve Mafi denied before Agen hooker Facundo Bosch was yellow carded for pulling down a maul. And the pressure finally told when Urdapilleta fought his way to the whitewash for an unconverted try to cut the gap.

That saw Castres grow in confidence and new France call-up Jelonch got the crucial next score, reaching out to for the converted try before Dumora capitalised on an Agen error, racing through the defence to land a one-two that ultimately floored Agen to seal victory for Castres.