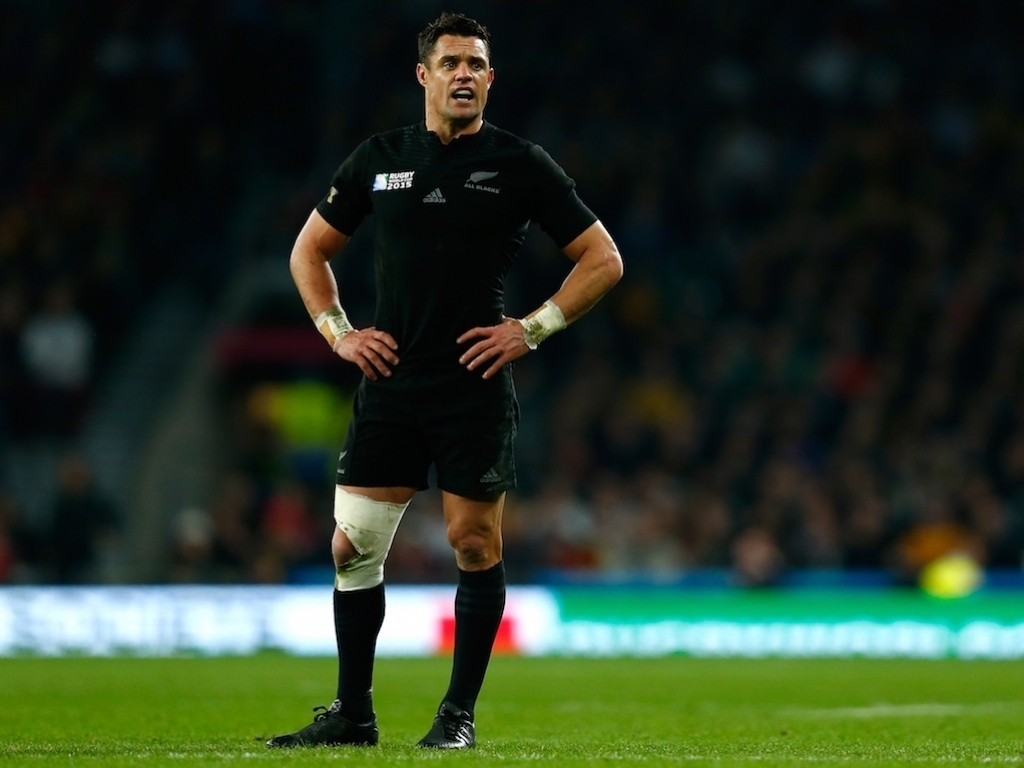 Dan Carter believes the Six Nations could benefit from the introduction of a bonus point system after criticism over this year's tournament.

With no extra points on offer for scoring a certain number of tries or finishing within seven points the emphasis of the Six Nations has been centred solely on winning and losing.

Carter, now based in France with Racing 92, backed the bonus point system based on his experiences of playing in Super Rugby and the Rugby Championship with the Crusaders and All Blacks.

The reigning World Player of the Year added that having bonus points on offer in the Six Nations would give teams that extra incentive to play more attacking rugby, in contrast to some of the contests from this year's tournament which have been criticised for a lack of entertainment.

"I definitely think it would be great," Carter told The Times.

"We play with them in all our competitions back home, always chasing the four tries to get the bonus point.

"It entices you to not only look for the win… I think it'd be good up here too."