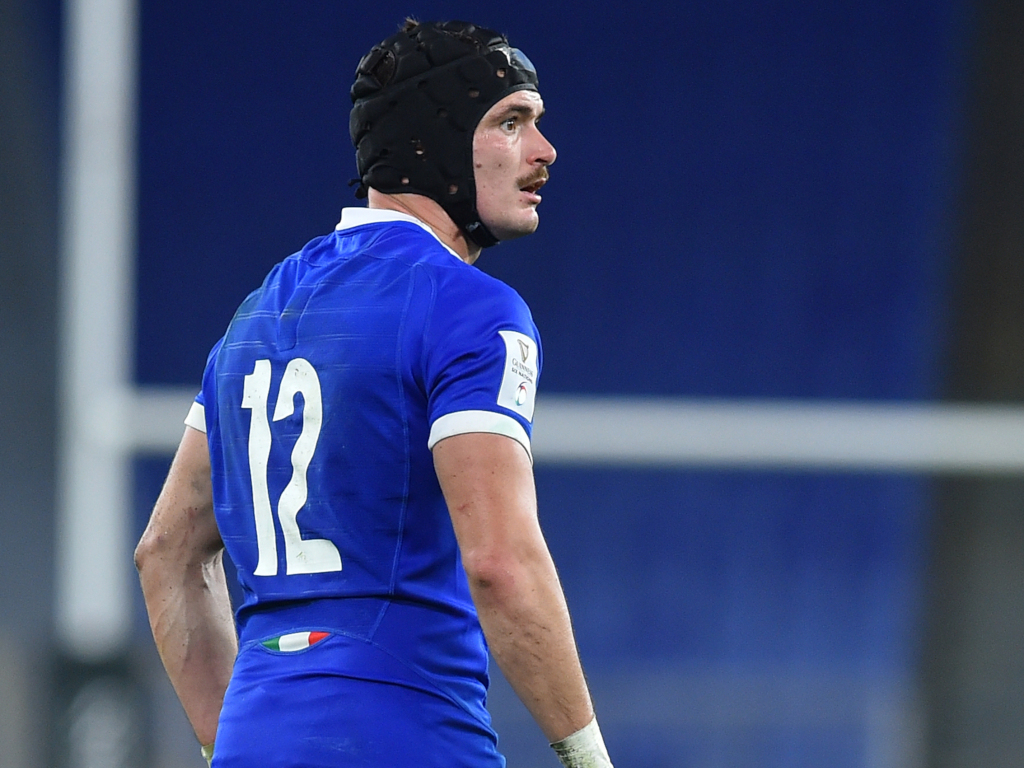 Italy head coach Franco Smith has brought experienced centre Carlo Canna back into the fold for their clash against England in the Six Nations.

Despite forming a good partnership with Paolo Garbisi in the Autumn Nations Cup, Canna was dropped to the bench for the France encounter.

Juan Ignacio Brex came in at 12 alongside Marco Zanon in the 50-10 defeat to Les Bleus, but the latter’s injury has opened the door again for the Zebre player.

Capped 48 times by the Azzurri, he joins Brex in the midfield, with the Benetton man shifting to outside centre for this game.

It means that Smith has turned to the Garbisi-Canna playmaking axis once more, while Stephen Varney continues at scrum-half after an impressive showing against the French.

Up front, there is also just one alteration as Andrea Lovotti comes in at prop to make his first Test appearance since last year’s Six Nations.

On the bench, Tommaso Allan returns to the squad alongside Federico Mori, with the head coach opting for a five-three split.