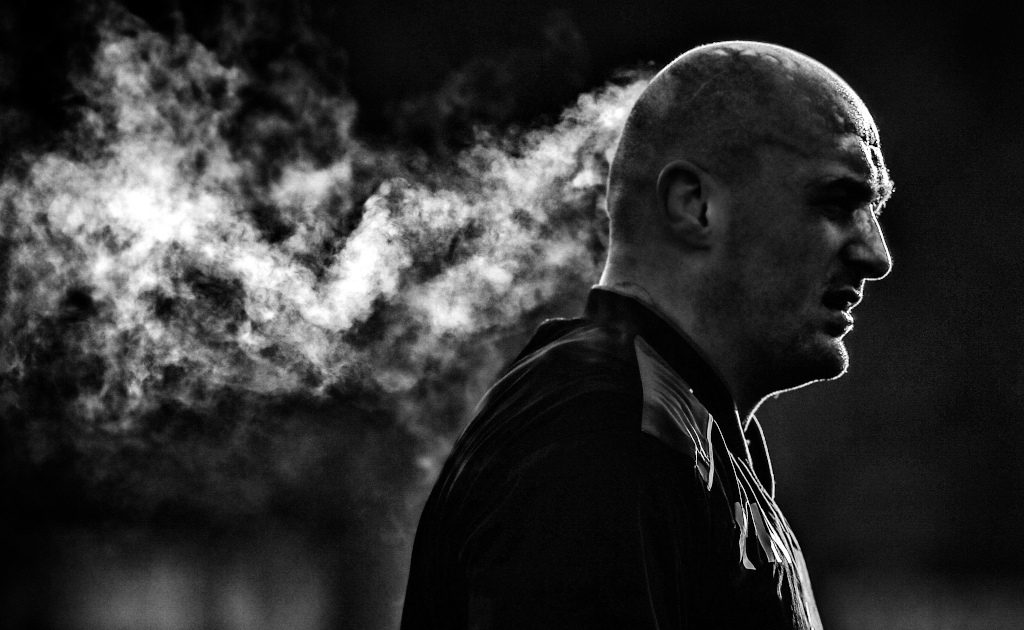 Fearns, 31, has signed until the end of the 2022/23 season and arrives at Kingston Park with immediate effect from French club Rouen.

He spent five years at current Top 14 side Lyon before heading to Rouen and becomes the Falcons’ latest new signing after Harlequins and England full-back Mike Brown.

Newcastle director of rugby Dean Richards said: “Carl is an extremely physical player who knows how to get over the gain-line and brings a great level of experience.

“We look forward to seeing him adding that dimension to our play in combination with the other talented back-row players we have within our ranks and it’s another good signing for us.”

Fearns added: “I am excited about returning to the Premiership and seeing what I can add for Newcastle.

“I feel like I’ve still got a lot to give and coming into this new environment will push me to want to be better. It is a really professional set-up here and it will get the best out of me.”