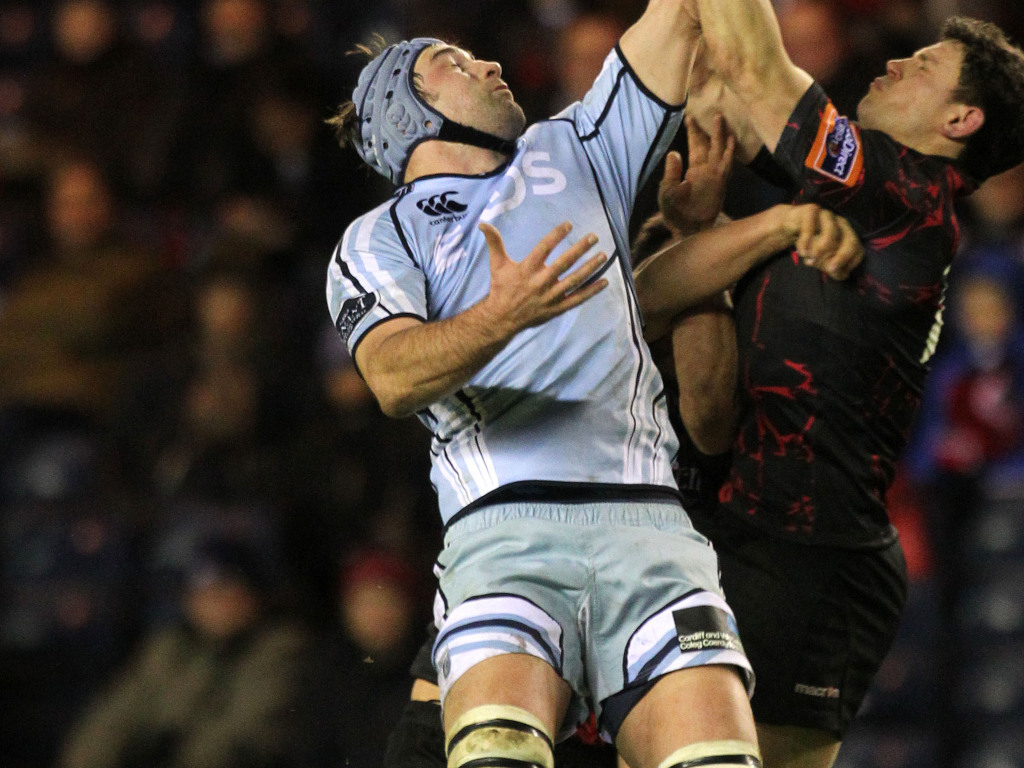 Cardiff Blues have announced that second-row stalwart James Down has left the region, bringing an end to a 12-year career at the Arms Park.

During two stints with the Blues, the lock amassed 132 first team appearances, while also racking up 111 games for Cardiff RFC.

The 32-year-old admits it was a dream to play for his home region however, he is now relishing a fresh challenge as he leaves his beloved Arms Park to join Lokomotiv Penza, in Russia.

“I grew up supporting Cardiff and Cardiff Blues so to play for my home region for so long has been an absolute dream, especially at the Arms Park,” he said.

“I’m am eternally grateful for the opportunities I have had and have so many fond memories from winning Welsh derbies to big European victories on the road against the likes of Pau, Lyon and Toulouse.

“The supporters have always been brilliant with me, particularly after I suffered that serious ankle dislocation, and I can only thank them and all the guys at the Arms Park.

“I am now looking forward to the next chapter in my career and I leave with nothing but good memories and friends made.”

Down, who came through the ranks of Cardiff RFC, made his senior debut for the region against Borders in 2007. He went on to establish himself as a regular first-team squad member before a serious ankle dislocation and fracture against Racing Metro hampered his progress.

In 2014, he spent a single season at London Welsh in the Premiership before returning to Cardiff Blues, where he has remained for the past five years.

Opportunities have been limited in the last year, however head coach John Mulvihill has paid tribute to the “selfless” second-row.

“Downsy has been an excellent servant of Cardiff Blues for more than a decade. He is one of the most selfless players in our group, who always puts the needs of the group ahead of his own,” Mulvihill said.

“He has been involved in some big wins over the tears and his professionalism and work-rate has been a constant reminder to our young players of what it takes to make it in regional rugby.

“On behalf of all the staff at the Arms Park, I wish him all the very best for his new adventure and I have no doubt that if he continues to work as hard as he has in the past, he is certain to remain successful in the future.”