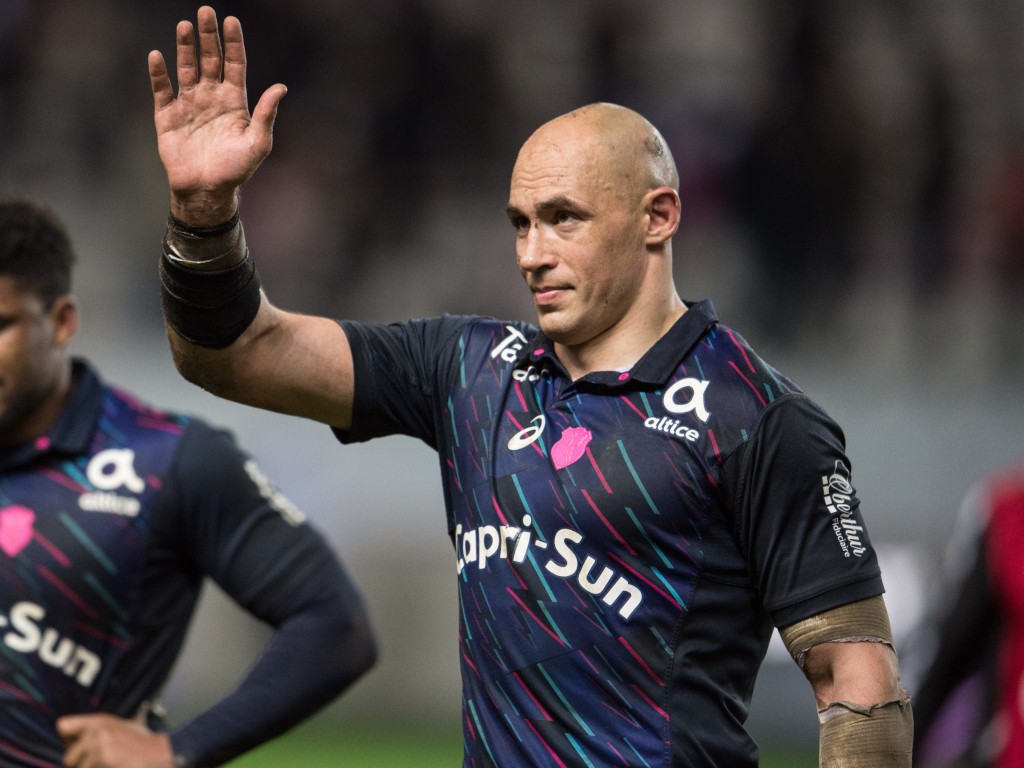 Stade Francais captain Sergio Parisse has called time on his career at the 2015 Top 14 champions after spending 14 years in the French capital.

Parisse began his professional career at Treviso before joining the Parisians in 2005, immediately becoming an influential figure at the club.

The 35-year-old has won two domestic titles and helped Stade claim the Challenge Cup in 2017.

A short statement from the club read: “Stade Français Paris and Sergio Parisse have decided by mutual agreement to put an end to the contract that binds them.

“Sergio Parisse wishes good luck and a lot of success at the Stade Français Paris.

“Stade Français Paris thanks its captain for 15 [sic] years of success in Parisian colours.”

Parisse’s focus will now turn to the World Cup in Japan where he will skipper the team as they attempt to qualify for the quarter-finals for the first time.

The number eight is the Azzurri’s record cap holder having made 138 appearances for the country but there are rumours that he will retire following the global tournament.