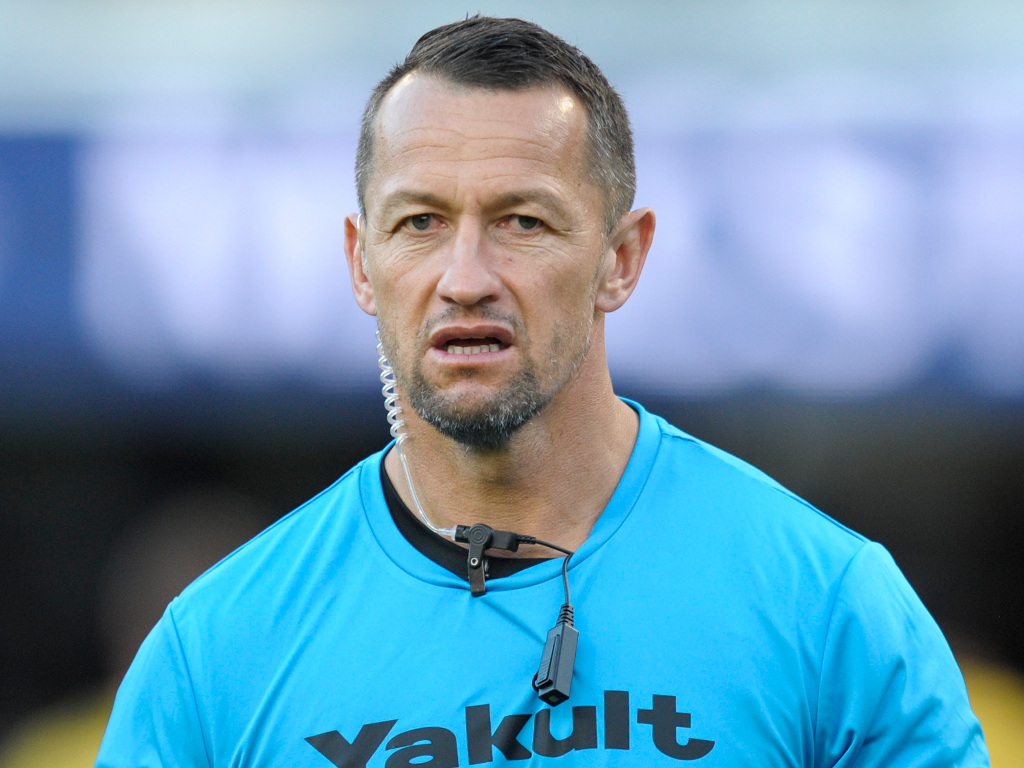 The Hurricanes have announced that former All Blacks fly-half Carlos Spencer has parted company as assistant coach of the team due to financial issues.

According to 1 News, the Hurricanes are counting the cost of Covid-19 and have decided to end Spencer’s coaching contract prematurely.

The franchise said in a statement: “Due to the financial uncertainty created by Covid-19, we have agreed he will finish his contract early.”

Spencer will subsequently miss the rest of Super Rugby Aotearoa, with Hurricanes CEO Avan Lee explaining it was a tough call to make.

“This an incredibly challenging situation and we’re sad to see Carlos go, as he has made a huge contribution to this rugby team,” he said.

1 News believe the departure of Spencer could lead to greater responsibility for James Marshall under ‘Canes head coach Jason Holland.

The Hurricanes’ next fixture comes this weekend against the Chiefs in Hamilton as they go in search of their first win in the competition.