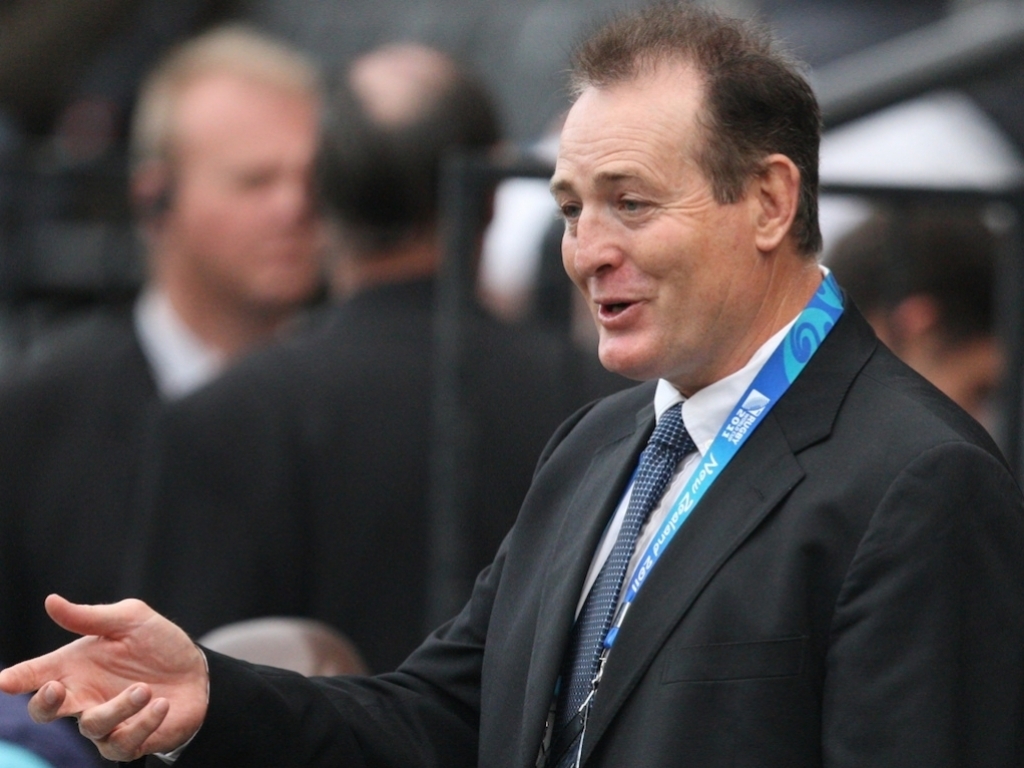 David Campese has slammed the reformatted version of Super Rugby ahead of the start of the 2016 season.

The addition of teams in Japan and Argentina has increased the amount of travel time in the competition, prompting concerns regarding player welfare.

Campese, the former Australia international who scored 64 tries in 101 Tests and currently works as a TV pundit in South Africa, believes the current format which sees the total number of matches in the regular season rise to 135, is unfeasible.

"Realistically it’s just going to be an absolute nightmare. There doesn’t seem to be any thought going into the players’ welfare about the travelling. No one seems to know. It’s an absolute mess.

"Money’s great, but on the other hand if you want to [increase the] competition why not bring in the Pacific Islands as well? Why have you got to go to Japan?

"It's a total mess and I think something major is going to happen to make them change their mind."

Campese believes the weakest link is in South Africa, where a combination of adding the struggling Kings and the weakness of the Rand is leading to an exodus of players overseas.

Highlighting a couple of financial struggles, especially of the Kings – who are still adding players to their squad either on loan or after trials and whose financial affairs are now being managed by a new holding company created by the South African Rugby Union – Campese believes that SANZAR have overreached when it comes to the new system and that players are not being financially rewarded as they should be.

"A couple of teams in Australia are running out of money and are up against it with other major sports. You have to win, but you have to win with a bit of style to get people to come back and watch, which is frustrating," Campese explained.

"In South Africa you’ve got six teams – two of them are basically club teams. It's a disaster.

"That’s why players go to Europe, because obviously the Rand isn’t great. They’re all in Europe and I wonder why…"

"[The organisers] maybe should have had a year off to get the best players and formats in place. The Japanese team are going to have, I think, half a team of foreigners – how is that good for Japanese rugby?

He added: "It’s the professional era and they’re trying to play a bit like footballbut they haven't got the wages to pay them like footballers have they? It’s a total mess."

David's Campese coaching app is crafted to give you the skills and confidence to take your game the next level. For more visit: www.davidcampese.com/skills