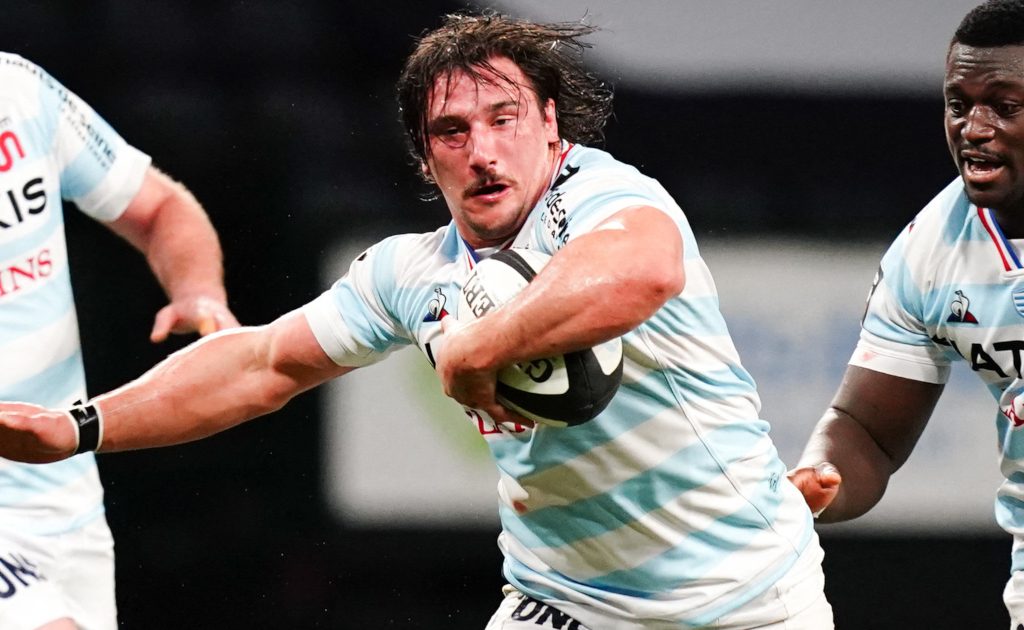 France hooker Camille Chat could miss the rest of Racing 92’s campaign after suffering a fractured tibia against Bordeaux-Begles in the Champions Cup.

The front-rower was forced off early on in the Parisians’ defeat to UBB on Sunday after getting his leg caught following a knock-on from home full-back Romain Buros.

It means that he will likely miss the remainder of the regular season and potentially part of the play-offs should Racing qualify.

Up to two months out

“Fractured tibia. Six to eight weeks out. Thanks for your messages of support,” he posted on Instagram.

The news is better for France, however, as the hooker should be ready for the scheduled three-Test series against Australia, which starts on July 3, a week after the Top 14 final.