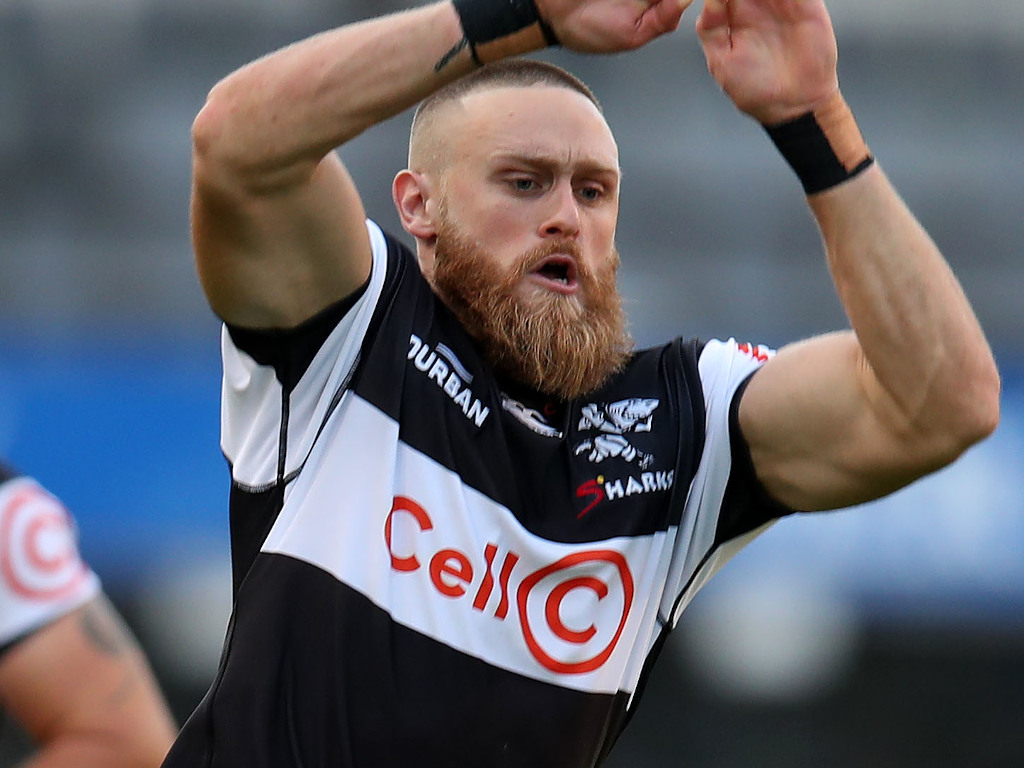 Southern Kings have announced the signing of experienced scrum-half Cameron Wright, who will join the Eastern Cape-based side from the Sharks.

The 26-year-old joins the Kings on a two-year contract which will officially commence on September 1.

Wright has spent most of his career plying his trade at the Durban-based Super Rugby side the Sharks from 2014 until present, with a two-year stint in France where he turned out for Top 14 outfit, Montpellier, between 2015 and 2017.

“We are excited to have Cameron Wright joining us,” Southern Kings backline coach Vuyo Zangqa confirmed on Tuesday.

“We have been looking for a quality number nine, so we are very excited that he will be joining our group and becomes part of the Kings family. He is a very good player and we are excited and looking forward to his contribution to the side.

“What we have been looking for is an experienced half-back after having only had Stefan Ungerer in the 2019/20 season as the only experienced number nine available to us. Stefan has made a great contribution, and now having someone with good experience behind them, like Cameron, also adding to our pool will take us to a higher level.

“Cameron will bring with him not only the experience, but quality skills like kicking and his footwork. We needed to have at least two quality scrum-halves whom the younger players like Josh Allderman and Gavin Mills will get to learn so much from, and they can take the baton from them.”