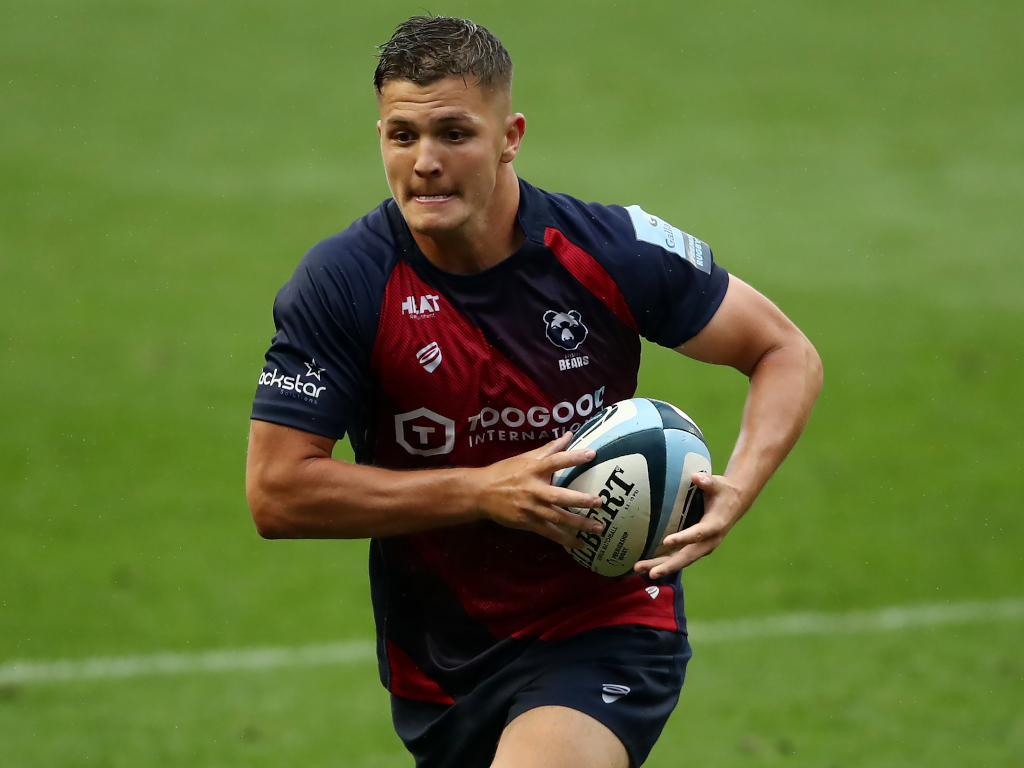 The Premiership continues on Saturday and Sunday as four matches take place, including the big clash between play-off challengers Harlequins and Northampton Saints.

We bring you all of the team line-ups but, for Planet Rugby’s preview of this weekend’s Premiership action, check out ‘The short side’.

Form: Bath Rugby have now won their last three Premiership Rugby matches, their best run in the competition since September. Since that run they have been defeated four times at the Recreation Ground in all competitions. Exeter Chiefs have lost their last two Premiership fixtures, at home to Northampton and away at Sale, although they obtained a losing bonus-point in each match. The Chiefs have won four of their last six away games in the league. Exeter’s only defeat in their last nine encounters with Bath in Premiership Rugby was 10-13 at the Rec in October 2019.

Form: Wasps have won just once in the last five rounds of Premiership Rugby: 17-13 at Worcester on 14 February. Wasps have lost their last three matches at the Ricoh Arena and have not lost four in succession at home in the Premiership since they were at Adams Park in 2013. Gloucester Rugby’s eight-game losing run in the league ended with their 22-14 victory at home to Worcester on Saturday. Gloucester have won only once away from home in any competition since October 2019: 44-15 at Worcester in August 2020. Gloucester’s only defeat to Wasps in Premiership Rugby since December 2017 was 22-39 on their most recent victory to the Ricoh Arena in March 2020.

Form: Worcester Warriors’ only victory this season in Premiership Rugby (excluding declared wins) was in the opening round at home to London Irish. The Warriors have at least picked up three losing bonus-points in the last six rounds of the Premiership. Top of the table Bristol Bears have lost just once in the league since the opening weekend: 13-20 at home to Sale in Round 8. The Bears drew their most recent away game 34-all at London Irish and have not been defeated away from home in the Premiership since their visit to Wasps in November. Bristol have won their last three fixtures against Worcester since the Warriors’ 27-25 victory away at Ashton Gate in March 2019. Bristol won 36-13 on their most recent victory to Sixways and have never won successive fixtures at the venue.

Form: Harlequins four game-winning run in Premiership Rugby ended with their 22-25 reversal at Newcastle on Saturday. The Londoners are unbeaten in their last three matches at the Twickenham Stoop since losing there against Bristol on Boxing Day. Northampton Saints four game-winning run in the Premiership ended with their narrow defeat at home to Bath on Sunday. The Saints have won their last three away games in the league (excluding declared wins) and have not won four in succession on the road in the competition since 2014. Harlequins have won their last two matches against Northampton and have not achieved a Premiership season double over the East Midlanders since 2012/13. The Saints have won on four of their last six visits to the Stoop (one victory was against London Irish).