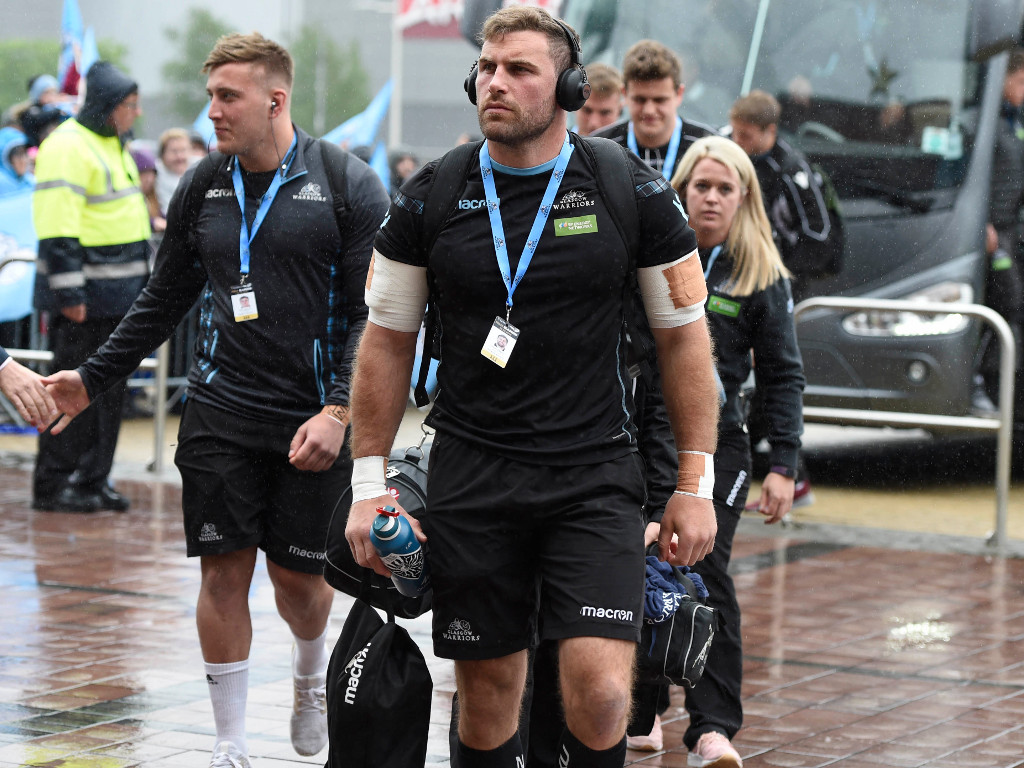 Glasgow Warriors have announced that back-rower Callum Gibbins will be leaving the PRO14 outfit at the conclusion of the 2019/20 season.

The man from New Plymouth has become a firm favourite with the Warrior Nation since arriving from Super Rugby side the Hurricanes in the summer of 2017, having delivered an eye-catching display against the British and Irish Lions just a few weeks before.

The flanker made his Glasgow debut in a 31-10 home win over the Ospreys in September 2017, scoring his first two tries for the club against the Cheetahs in Bloemfontein three weeks later.

Gibbins made an immediate impact upon his new squad, with his performances and leadership ability leading to him sharing the Al Kellock Leadership Award with Pete Horne at the end of his inaugural season at Scotstoun.

His performances were recognised across domestic competition, with the flanker named as captain as the 2017/18 PRO14 Dream Team.

He was then named as one of the club’s co-captains for the 2018/19 season by Dave Rennie, sharing the role with fellow back-rower Ryan Wilson.

The flanker was a prominent figure in the squad’s march to the 2019 PRO14 Final, before leading out the Warriors in the competition’s showpiece event at Celtic Park.

Ruaridh Jackson opts to call it a day. 👉 https://t.co/SaD3ySvi1t pic.twitter.com/mMJ8VBTnIf

His total of 46 appearances to date in a Glasgow shirt includes 44 starts, crossing the whitewash on 13 occasions.

Speaking to Glasgow Warriors’ official website, head coach Dave Rennie said: “Callum has had a massive impact since his arrival and leaves a lasting impression.

“A high-quality man, he is hugely respected by peers and staff alike. Cully would hate me saying this but he has been the perfect Warrior.

“His work ethic and attention to detail on and off the pitch makes him an outstanding role model. Superbly conditioned, competitive and intelligent, his point of difference is his ability to become a different creature and bring a brutal edge every time he crosses the paint.

“He genuinely cares about his team mates, is very generous with his time for fans and prominent in a variety of community projects.

“Having a lead role in the Scrumbags, the team band that raised over £10,000 for the Glasgow Children’s Hospital Charity is one such example of this.

“Thanks for your contribution over the past three seasons Cully, and we wish you and Meg all the best as you head into the next stage of life.”