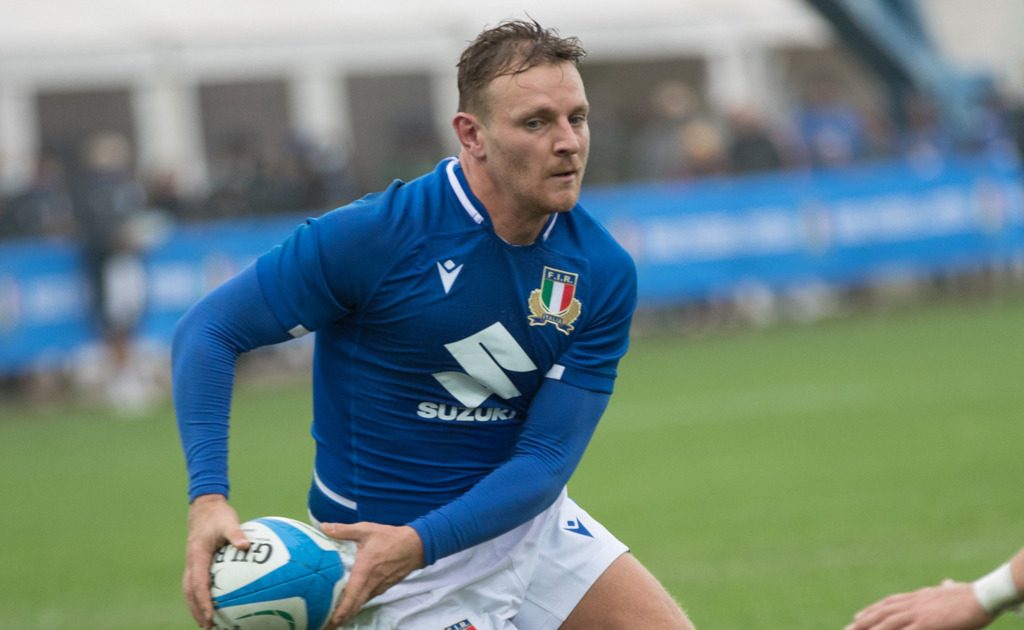 Benetton scrum-half Callum Braley has announced his retirement from international rugby with immediate effect before he joins Northampton this summer.

When the United Rugby Championship season finishes, the number nine will make the switch to the Premiership where he will be focussing solely on his club career with the Saints.

Braley racked up 15 caps over three years with the Azzurri and was a starter in Italy’s underdog win over Wales in the Six Nations this year.

However, this is the end of the Test road for Braley, who admits that he enjoyed his time with Italy but is happy to be returning to England.

“My experience over in Italy has been fantastic and I feel like I have grown as a person and a player, but I am ready for a return to England and to challenge for silverware with Saints,” Braley said regarding his move to Northampton.

“Northampton players are encouraged to express themselves on the field and I love the way the team plays. It’s clear to me there’s a great environment to develop as a player at Franklin’s Gardens, and there are exciting times ahead with the coaching group that has been put in place for next season.

“I remember how passionate the Northampton supporters are from my time in the Premiership, and I hope I can do them proud when I pull on a Black, Green and Gold jersey next season.

“My teammates and all the staff of the Italian national team have contributed significantly to my growth, on and off the pitch. I will always be grateful to everyone for the support that has been given to me, and I will be supporting them with the same passion – even if at a distance – for all of Italy’s Test matches in future.”

In 2019, Braley won his first cap for Italy versus Ireland, impressing enough to win a ticket to Japan for the Rugby World Cup to represent the Azzurri.

Italy head coach Kieran Crowley said: “Callum has always been an example on and off the pitch.

“Discipline and his attitude to work are among the qualities that have led him to be one of the points of reference for the team and the group of leaders.

“I had the pleasure of working with him first in Treviso and then with the Italian national team. We had a long conversation about his decision that made me appreciate even more what his human qualities are. I wish Callum the best in his career, on and off the pitch.”