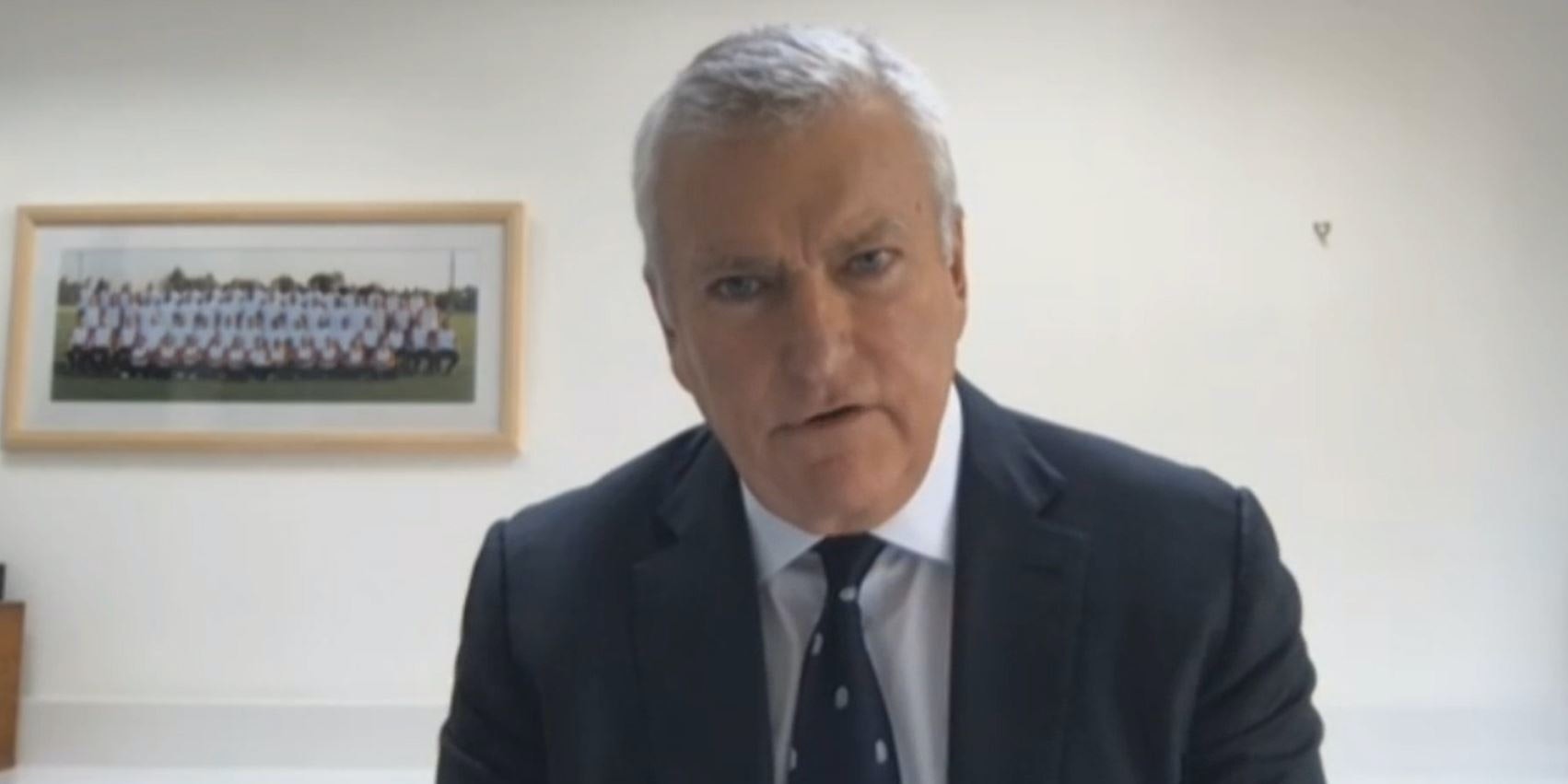 Bill Sweeney, the chief executive of the Rugby Football Union, believes a proposed alignment of the global calendar could be the biggest change in the sport since the dawn of professionalism.

The coronavirus crisis has accelerated long-mooted discussions about bringing the northern and southern hemisphere schedules into line, with the matter debated at World Rugby’s professional game forum earlier this week.

A decision on how to proceed for the remainder of 2020 will be taken on June 30 but a statement released at the conclusion of the meeting stated: “All stakeholders believe that meaningful reform of the international calendar is necessary in a much-changed post Covid-19 environment.”

Sweeney, for one, holds high hopes for the potential benefits of a revised fixture programme.

“I think this is a 1995 moment,” Sweeney told the Daily Telegraph, citing the year rugby union moved on from the amateur era.

“If you talk to people who have been in the game a long time, they will say that we have actually never come to terms with the game going professional.

“We didn’t structure it in the way we could and should have. There is a recognition that the current system doesn’t work. The question is how do you get to a better one that works for the club game, the international game, the players and the fans? There is always going to be an element of compromise to fit it into 52 weeks.

“But we think we can make some changes that will significantly improve the game and allow the game to grow and compete with other sports rather than compete with itself.”

Meanwhile, it has been reported that Premiership Rugby has called on the services of PriceWaterhouseCoopers to assist with its resumption plans.

The league hopes to be back under way on August 15, but there is currently no full contact training, fixture list or information on Covid-19 testing procedures.

The Guardian quote a PRL spokesperson as saying: “It’s vital we work with the very best advisers to restart rugby in a way that protects the health and welfare of our players, staff and fans.

“PwC brings vast experience in supporting organisations as they navigate complex and fast-moving situations, so are perfectly placed to help us ensure we return to play in a way that mitigates risk and gives a level of comfort to all of our players and clubs.”