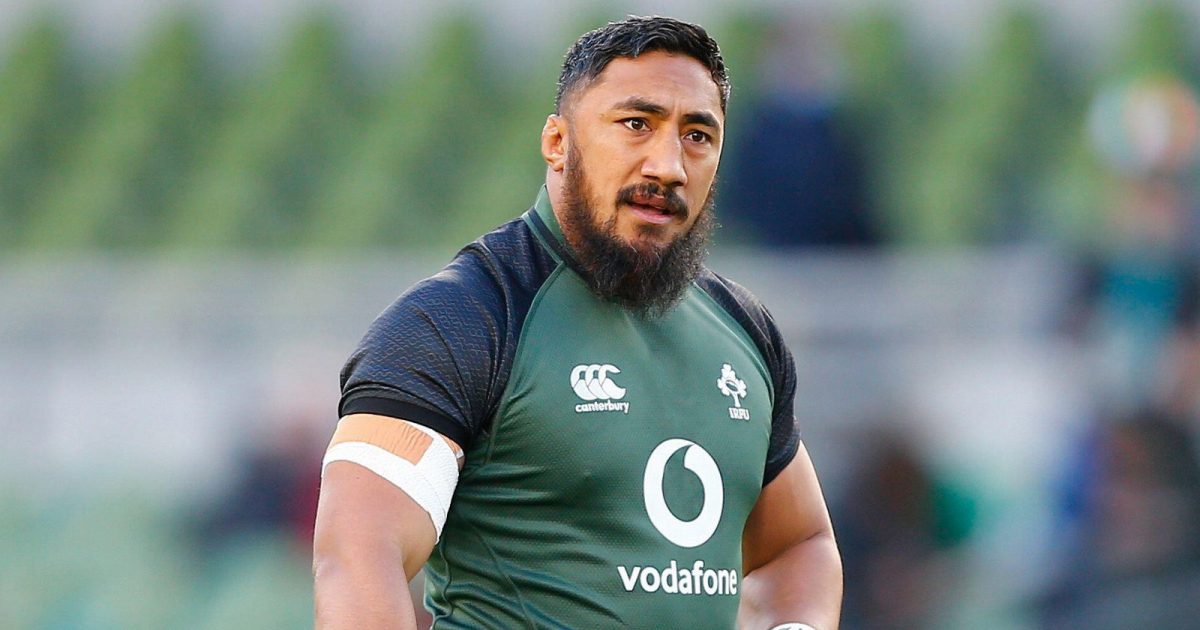 Ireland head coach Andy Farrell has named his side that will face the Māori All Blacks in the opening match of their tour of New Zealand, with experienced centre Bundee Aki appointed as captain.

It will be the first time since 2010 that these teams face each other and Aki returns to Hamilton, the city where he won a Super Rugby title with his former team, the Chiefs, in 2013.

In Ireland‘s backline, Aki starts at inside centre with James Hume wearing the number 13 jersey, while Craig Casey and Ciaran Frawley form the half-back combination. The rest of the backline sees Jimmy O’Brien lining up at full-back with Jordan Larmour and Keith Earls the two wings.

In the forwards, Gavin Coombes starts at number eight while Nick Timoney and Cian Prendergast are the run-on flankers, while Kieran Treadwell and Joe McCarthy pack down in the second-row.

Up front, Dave Heffernan is the starting hooker and he is joined by Tom O’Toole and Jeremy Loughman, who are the two props.