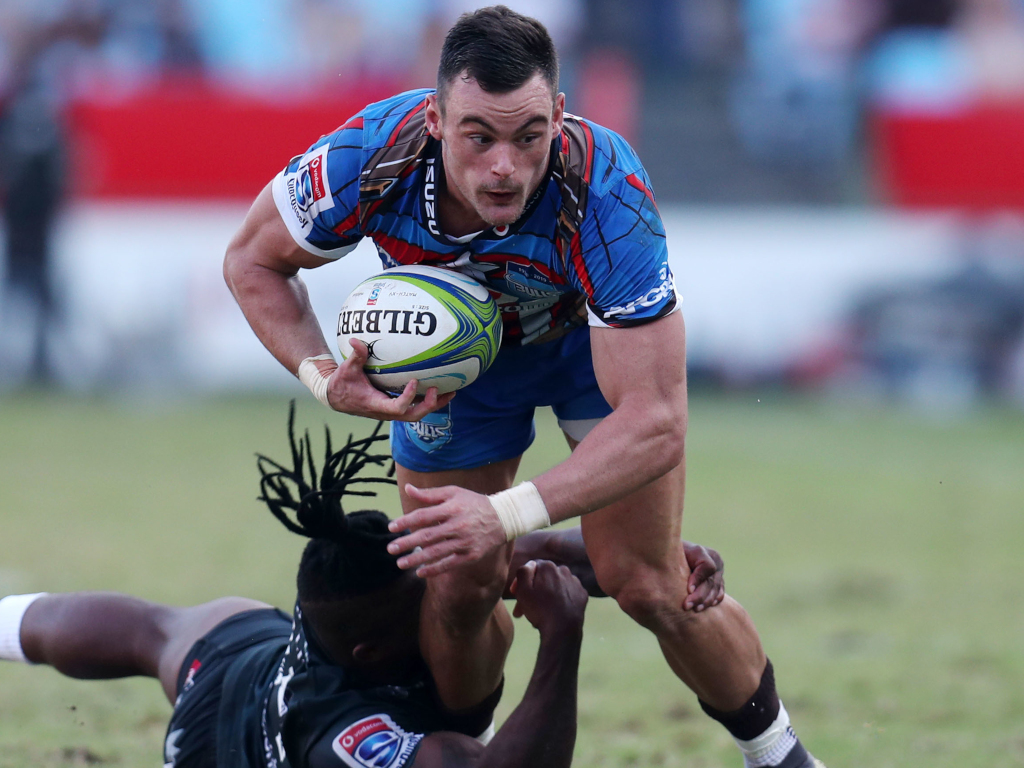 Japanese side Canon Eagles have announced the signing of Bulls and Springbok centre Jesse Kriel, adding to an already lengthy list of players who will be leaving the franchise at the end of the season.

Jenkins will join Kriel at the Eagles, with Snyman playing for Honda Heat – also in Japan – and De Jager agreeing a deal at English Premiership club Sale Sharks.

Kriel told International Player Management: “I am extremely excited and privileged to be joining Canon Eagles. I have played in Japan before and it was an amazing experience. I am very excited to be returning to the Top League.

“I hope to make many more great memories on and off the field in Japan. I am very grateful to the Bulls and Springboks for their continued support and backing.”

The Bulls are not the only South African team affected by the monetary powers in the northern hemisphere as the Sharks have seen Akker van der Merwe, Coenie Oosthuizen and the Du Preez brothers, Rob, Jean-Luc and Dan, all sign for Sale, although the latter two will be available for the 2020 Super Rugby campaign.