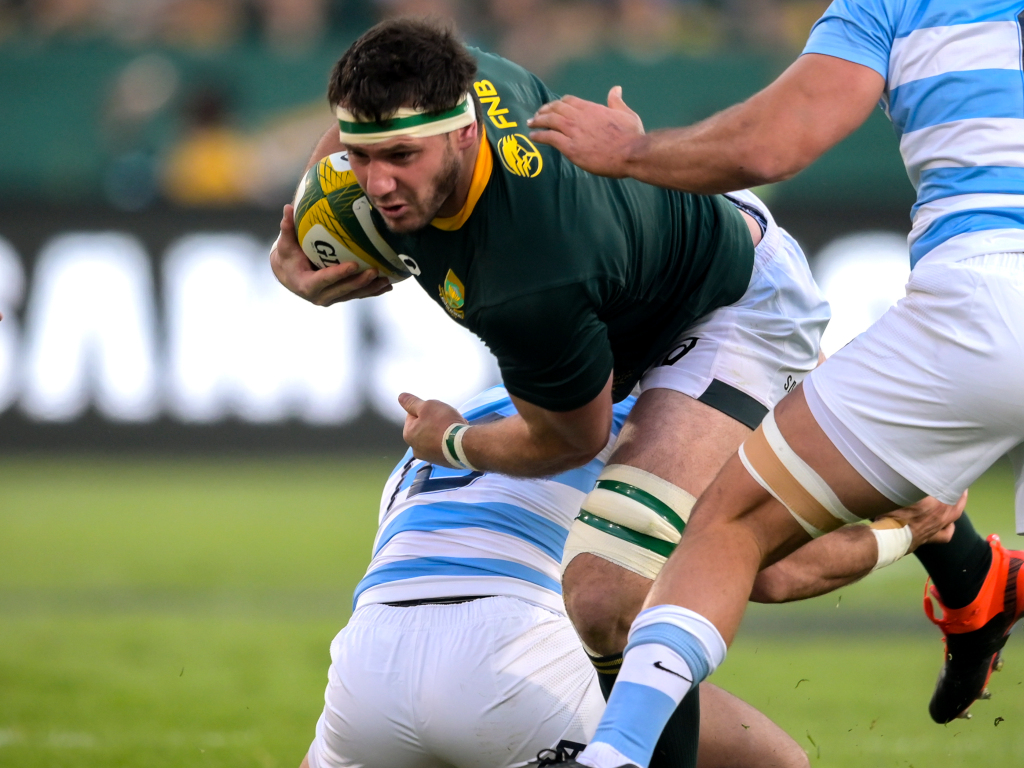 The Bulls have confirmed that South Africa international back-row Marcell Coetzee will join the franchise from PRO14 side Ulster in July 2021.

Coetzee has penned a three-year deal and returns to South Africa after five seasons at Kingspan Stadium, where he quickly became a fan favourite and mainstay in the XV.

The Springbok also represented the Sharks in Super Rugby and the Currie Cup before a short stint with Honda Heat in the Japanese Top League. He then moved to Ulster.

“Marcell is a phenomenal player and any team in the world would be ecstatic to have a player of his calibre joining its structures,” said Bulls director of rugby, Jake White.

“He has grown from strength to strength over the years, and is currently playing some of the best rugby of his life. He’s excited about being back in South Africa, and making Loftus his home.”

Speaking via Ulster’s website on Saturday, Coetzee said his move transpired after he flew home during the Covid-19 pandemic and realised he wanted to stay in South Africa.

“It all started during lockdown when I was back home for four months. My wife and I did a lot of thinking together about life and we also reflected on where I am in my career,” he revealed.

“We decided to come back to Belfast with an open mind, but ultimately we miss home, the South African culture and way of life – and after five seasons the longing for home has just caught up with us.

“I must say Ulster have been absolutely superb to me, on and off the field during my career, and I feel I have grown as a person and as a player for the experiences the club has given me. Ulster will always have a special place in the hearts of my wife and I.”