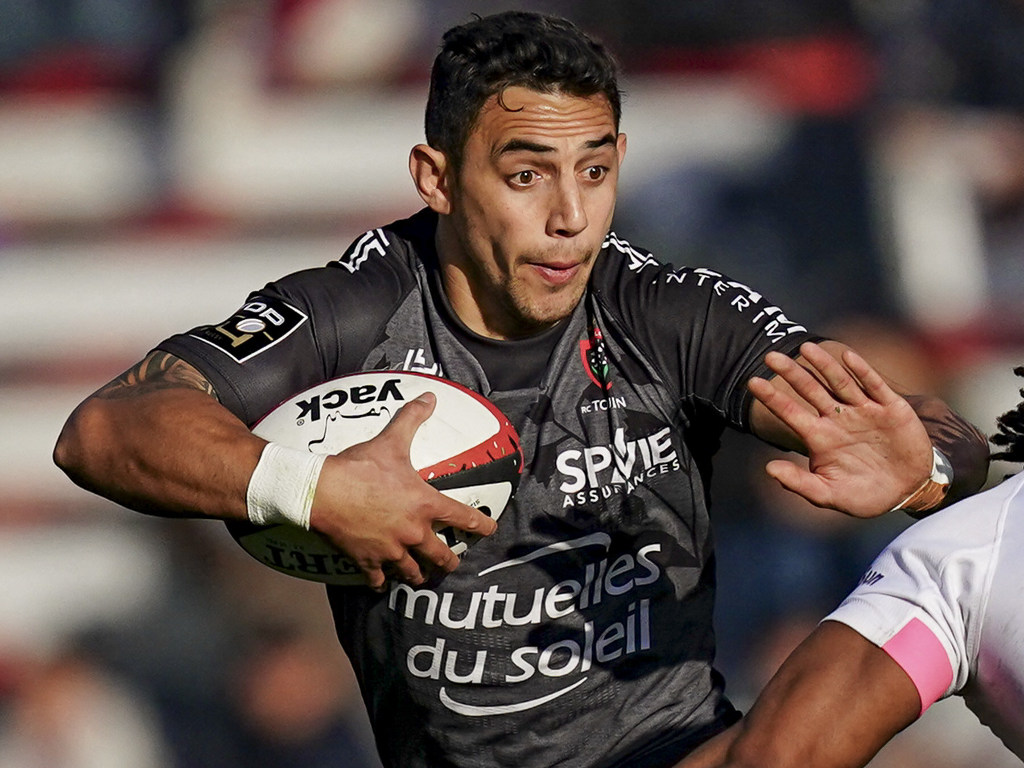 Former Auckland and Northland player Bryce Heem will fill the final spot on the Blues roster for the 2021 Super Rugby Aotearoa competition.

The Auckland-born Heem, who played for the Chiefs and four seasons with the New Zealand Sevens, was granted an early release from his French club Toulon to return to New Zealand for family reasons.

He will be based in Auckland with his family, and while not intending to play, he reached out to Blues coach Leon MacDonald, his former coach at Tasman for three seasons.

Heem will take the place of Argentine player Santiago Chocobares with the club and player unable to conclude all necessary arrangements in time for the start of the season.

“We were looking forward to Santiago joining us but it proved too difficult to get him here,” said MacDonald.

“Bryce is a quality player and a quality bloke who has been an excellent overseas professional in Europe. He will be invaluable asset for us this season.

“He played centre and wing for us at Tasman and was superb both on and off the field. His Sevens background means his work rate is excellent and he’s very quick and a big body. His recent form in France was impressive.”

Heem played his early rugby for Auckland and Northland before making his mark at Tasman which earned him a contract with the Chiefs in 2015. He had played from 2011 to 2014 for New Zealand Sevens including three World Series titles and the silver medal at the Glasgow Commonwealth Games.

He moved to UK in late 2015 where he became a crowd favourite at Worcester Warriors where he scored 32 tries in 70 games until moving to high profile Toulon in 2019, scoring six tries in 25 games.

Heem will join the Blues after completing his managed isolation with his wife and young daughter.

His arrival balances the first significant injury with midfielder Jone Macilai out for the season after fracturing his radius during the weekend’s Game of 3 Halves in Wellington.