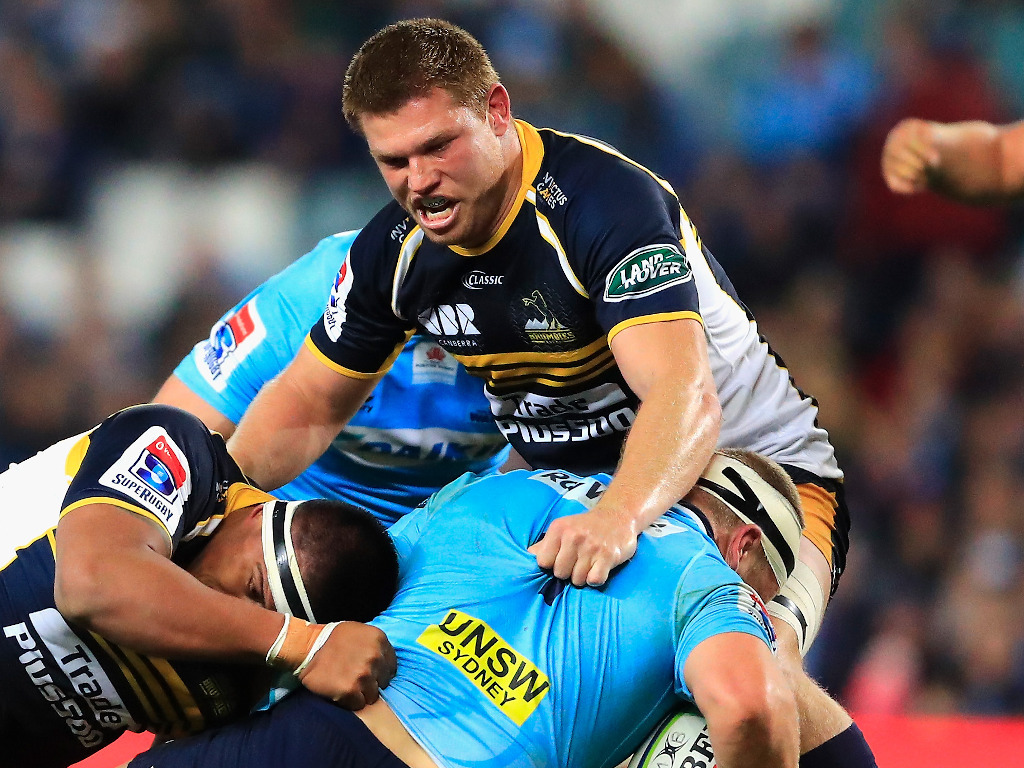 The Brumbies have announced that second-row Blake Enever has been granted a release on compassionate family grounds effective immediately.

The 28-year-old played 49 Super Rugby matches for the Australian side after arriving in 2015 and was picked for the Wallabies during their 2017 campaign.

Enever has been rehabilitating a lower leg injury earlier in 2020, which prevented him from taking to the field for the club this season.

He also played 44 times for the Canberra Vikings in the National Rugby Championship as well as lining up for Easts Rugby Club in the John I Dent Cup.

“I’d really like to thank the Brumbies organisation for being so understanding of my situation and allowing me to be closer to my family at this time,” Enever told the team’s website.

“The Brumbies gave me an opportunity back in 2015 and I’ve got nothing but great memories of my time pulling on the jersey.

“It’s a really special club and I’d also like to thank the community and supporters for welcoming me and making me feel at home Canberra, especially those involved at Easts Rugby Club.”

Brumbies head coach Dan McKellar said: “Blake was a great contributor to the club over a number of years and he’s a really decent person, so when he asked to be closer to his family during these tough times we understood.

“He really embraced the culture of the club and was heavily involved and well liked in the Canberra community.

“We wish Blake and his family all the best in the future and they will always be welcome here at the Plus500 Brumbies.”