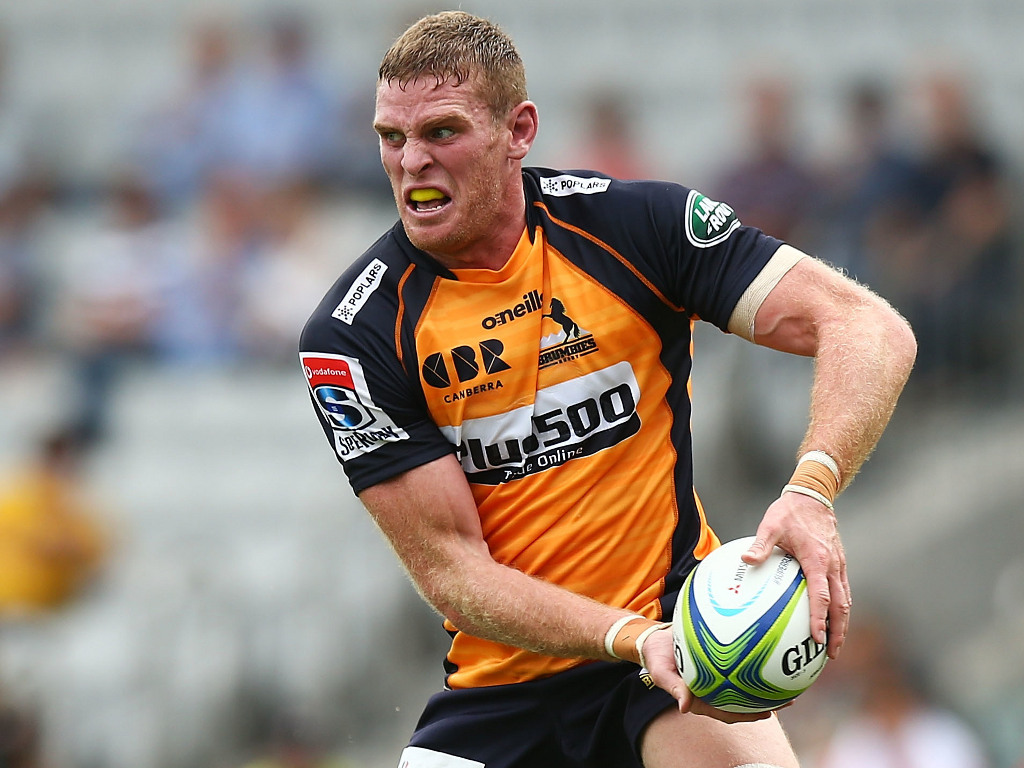 Brumbies head coach Dan McKellar has made two changes to his starting XV for Friday’s Super Rugby AU fixture with the Melbourne Rebels in Sydney.

Openside flanker Tom Cusack and winger Andy Muirhead return to the run-on side for the first time since they split the man of the match honours in Round Three against the New South Wales Waratahs.

Cusack is joined by Rob Valetini and Pete Samu in the loose forwards, the latter two starting every game so far in 2020.

Muirhead will be joined in the back three by try-scoring powerhouse Solomone Kata and the electric Tom Banks, who could match up against fellow Wallaby Reece Hodge at full-back.

Canberra boy, Connal McInerney will again be required in the later stages of the match as the replacement hooker, with Harry Lloyd and Tom Ross the other front-row finishers.

Will Miller and Ben Hyne will provide the remaining cover for the forwards.

Former Australian U20 number nine Ryan Lonergan will make his first appearance in the new competition as the replacement scrum-half, with last week’s hero Mack Hansen and Len Ikitau rounding out the matchday 23.

McKellar said: “It’s great to be able to call on the experience of Tom and Andy and have them slot back into the starting side this week.”

“We’ve got depth and plenty of confidence across the whole squad and to be able to rotate a few bodies after a really physical game against the Reds last week is a positive for us.

“The side has prepared really well ahead of the six day turnaround and we’ll travel up to Leichhardt excited by the challenge of taking on a tough Rebels side tomorrow night.”