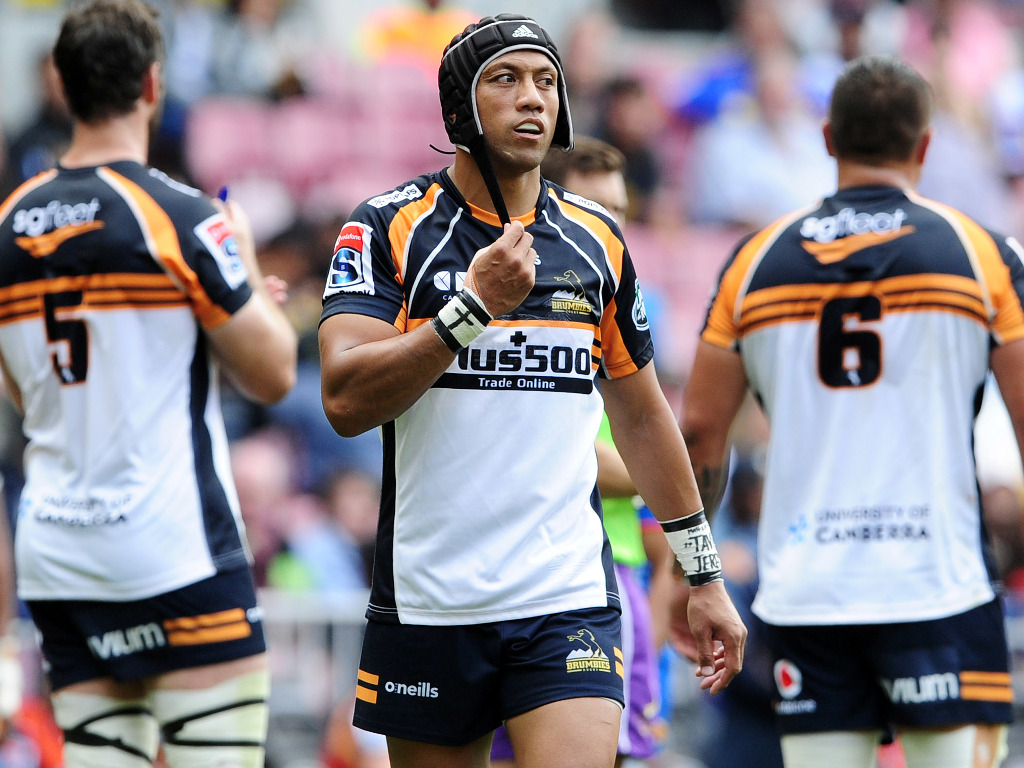 Brumbies fly-half Christian Lealiifano has confirmed that he will leave the club at the conclusion of the 2019 Super Rugby season to take up a contract offer in Japan.

The captain, who has played 148 times for the Brumbies, will end his 12-year association with the Canberra outfit at the culmination of the campaign.

“This was a difficult decision for me and I would like to thank the Brumbies for their support throughout my time at the club,” Lealiifano said of his choice to move to Japan.

“The Brumbies mean a lot to me and my family, and they have given me so much.

“I love Canberra and the community, as it’s my home and will always hold a special place in my heart.

“The players, staff, members and supporters have been behind me every step of the way since my debut and I am grateful and thankful for their unconditional support.

“I leave with many amazing memories and friendships which I will cherish.”

He added: “The support that the Canberra public gave me and my family through a difficult time in my life will never be forgotten.

“I believe this club has a bright future under Dan and his coaching staff and look forward to following that progress.

“We still have much to play for this season as well, starting with our quarter-final against the Sharks on Saturday evening, and I am fully focused on doing my best to help us reach the next stage.”

Lealiifano made his debut for the Brumbies in 2008 against the Crusaders in Christchurch and latterly made his Test bow in unique circumstances, against the British & Irish Lions on their 2013 tour.

He subsequently won a much-publicised battle with leukaemia to reignite his rugby career, earning a recall to the Wallabies training camp ahead of this year’s Rugby World Cup in the land of the Rising Sun.

“We are sad to see Christian move on but we are very grateful to have had such a quality person at our club for so long,” head coach Dan McKellar commented. 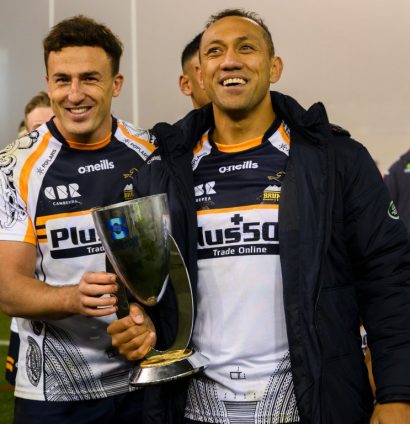 “Christian has been a huge part of the Brumbies for 12 years now. His contribution both on field and off field have been enormous.

“Christian the player, has been so important for us, his fearlessness, his direction, his leadership, particularly this year. He’s grown so much as a leader in my time here, but Christian the person is what makes him who he is.

“You will not meet a more selfless person then Christian Lealiifano. To go through what he went through, and to comeback and still find time to lead and care for those around him, to be there for his team-mates, he’s an incredible person.

“He should be very proud of the legacy he leaves at the Brumbies.

“We wish Christian and his family all the best for his future in Japan and beyond.”

A firm favourite with the Brumbies faithful, Lealiifano has captained the side 46 times with only George Gregan (47 caps as captain) and Ben Mowen (51) ahead of him on the list of players to lead the team onto the field.

“Christian has been a tremendous ambassador for the club, both on and off the field, and we are sorry to see him leave,” Brumbies CEO Phil Thomson commented.

“On behalf of the Brumbies family we wish Christian, and his family, all the best for their next adventure.”