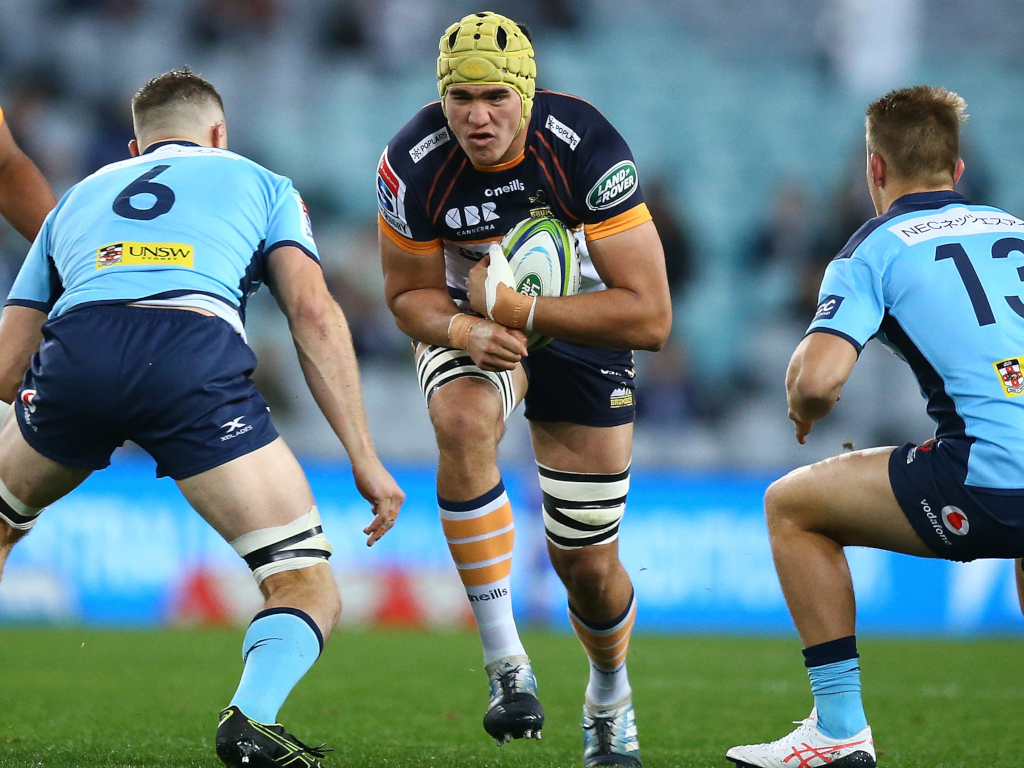 Brumbies coach Dan McKellar has made just the one change to the starting XV for the top of the table clash against the Queensland Reds at GIO Stadium on Saturday.

The round five fixture sees both sides come in undefeated in Super Rugby AU and will also be the first time the Brumbies wear an Indigenous playing jersey.

Darcy Swain returns to the side after missing the 24-0 win over the Western Force and will partner Nick Frost for the first time in the starting second-row.

Wallabies stars Scott Sio, Folau Fainga’a and skipper Allan Alaalatoa will again set the standard in the set piece from the front-row.

Barnstorming youngster Rob Valetini, Will Miller and Pete Samu combine for the second straight week as loose forwards with Joe Powell and Bayley Kuenzle lining up in the halves.

Last weekend’s man of the match Irae Simone will look to continue his fine form at inside centre. Test star Tevita Kuridrani to play outside him in the 13 jersey, his 129th match for the franchise.

Tom Wright will again get a chance to impress on the wing, with the damaging Solomone Kata and ever reliable Tom Banks making up the back three.

After a solid 25 minutes last week Connal McInerney is again the replacement hooker, with James Slipper and Tom Ross the other front-row finishers.

Vice-captain Tom Cusack returns to the side and will be helped out by Lachlan McCaffrey to cover the loose forwards.

🖤💛❤️ Great to catch up with artist Budda Connors, who designed our first ever indigenous jersey!

McKellar said: “We’re really excited to get another opportunity to play in front of our supporters this week in Canberra and take on the Reds who have had a good start to the new competition.”

“We’ve had a solid week of preparation and the whole team is up for what’s going to be a big challenge on Saturday night.

“It’s also going to be a special occasion to be able to wear our first ever Indigenous jersey and I know the players are really proud to be a part of that.”