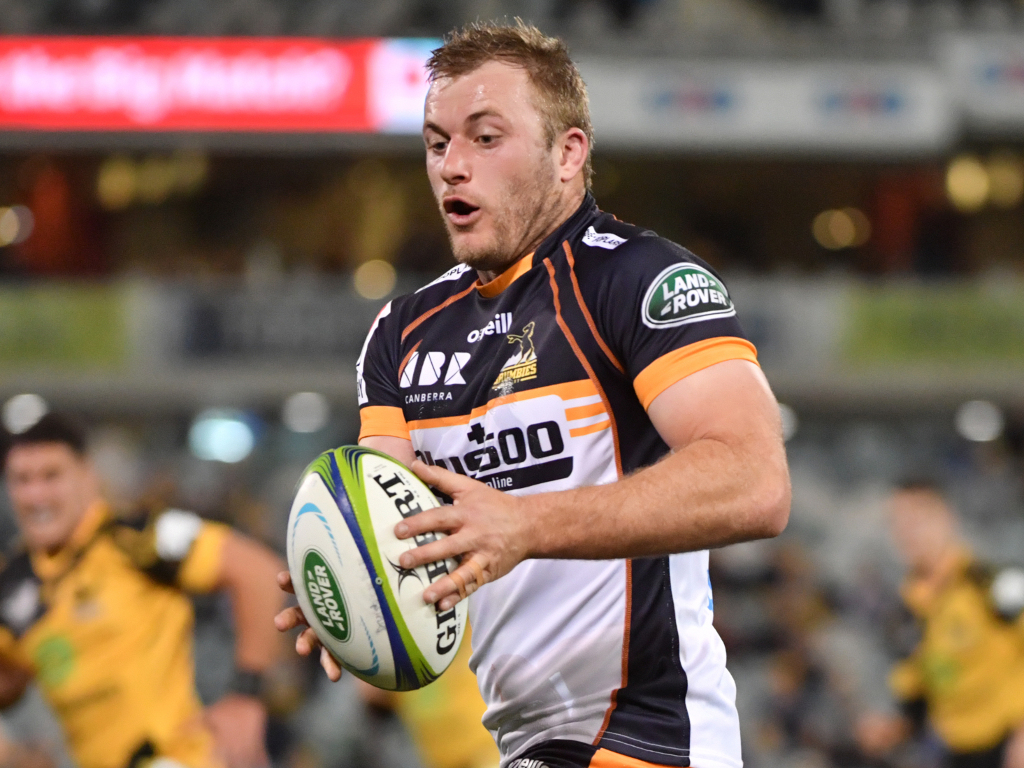 The Brumbies have announced that back-row Will Miller has retired from professional rugby with immediate effect after four years at the top-flight.

Having won silverware at club level with Norths in the Shute Shield and with the Brumbies, the 27-year-old has elected to focus on his family-owned farm.

Brumby number 224, in his lone season with the franchise after moving to the Canberra-based outfit from the Waratahs, Miller became an instant favourite amongst the group, scoring five tries in 15 appearances, starting at openside flanker in the Brumbies’ Super Rugby AU Final win against the Queensland Reds.

Miller said: “I’ve enjoyed every minute of my time with the Brumbies. This has been an incredibly difficult decision, but it’s one I feel is right for me at this point in my life.

“I always dreamed of playing professional rugby, and to achieve success with the Brumbies last season is something I’ll always look back on fondly.

“I want to thank Dan (McKellar), Chris (Tindall) and Phil (Thomson) for understanding my decision and supporting me throughout.

“I’m proud to be Brumby number 224 and I wish my teammates all the best for next season.”

27 of the Brumbies title winning squad are returning for the 2021 season, including Tom Cusack and Jahrome Brown.

Brumbies coach Dan McKellar said: “We’re gutted to lose Will but we’re equally happy for him embarking on the next step in his life.”

“Will’s a man full of character, a country boy to his core, and he was terrific for us last season.

“We’re a family at this club, and with Will feeling like he needs to be closer to home, and to pursue his passion on the farm, we support that one-hundred percent.”