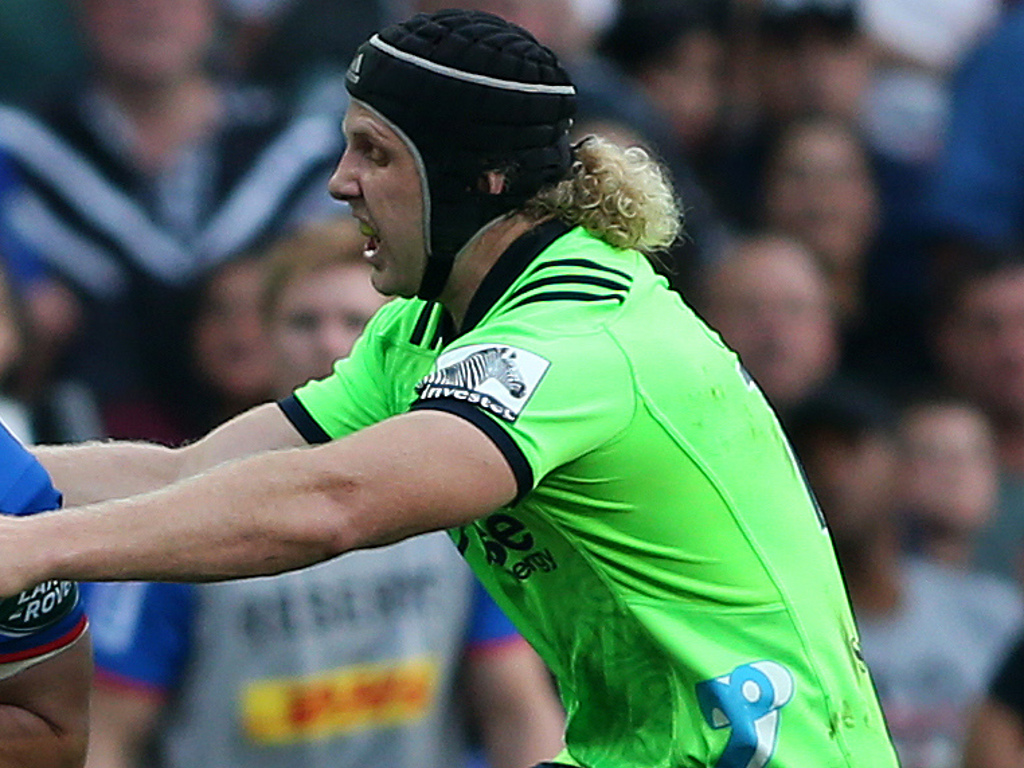 The Highlanders have suffered a setback after Josh Dickson broke his leg during Saturday’s Super Rugby Aotearoa defeat to the Crusaders.

Dickson left the field on a stretcher after just 16 minutes in Saturday’s match in Dunedin which the visitors won 40-20.

The Dunedin-based outfit’s skills coach Riki Flutey revealed the news at a press conference on Wednesday, with Dickson expected to be sidelined for up to four months.

“He broke his leg, so we’ve brought Geoff Cridge into the squad to cover that,” said Flutey.

Dickson’s injury is a big setback for the Highlanders as he has been in fine form and in contention for selection for the South side in New Zealand’s North v South inter-island clash at Eden Park in Auckland next month.

The 25-year-old has won more lineouts than anyone in Super Rugby Aotearoa and Flutey admitted that his injury was a setback for the team.

“Josh has been outstanding, and he’s been leading off the field,” he added.

“He’s been running our forwards, and on the field he’s been playing really well.”