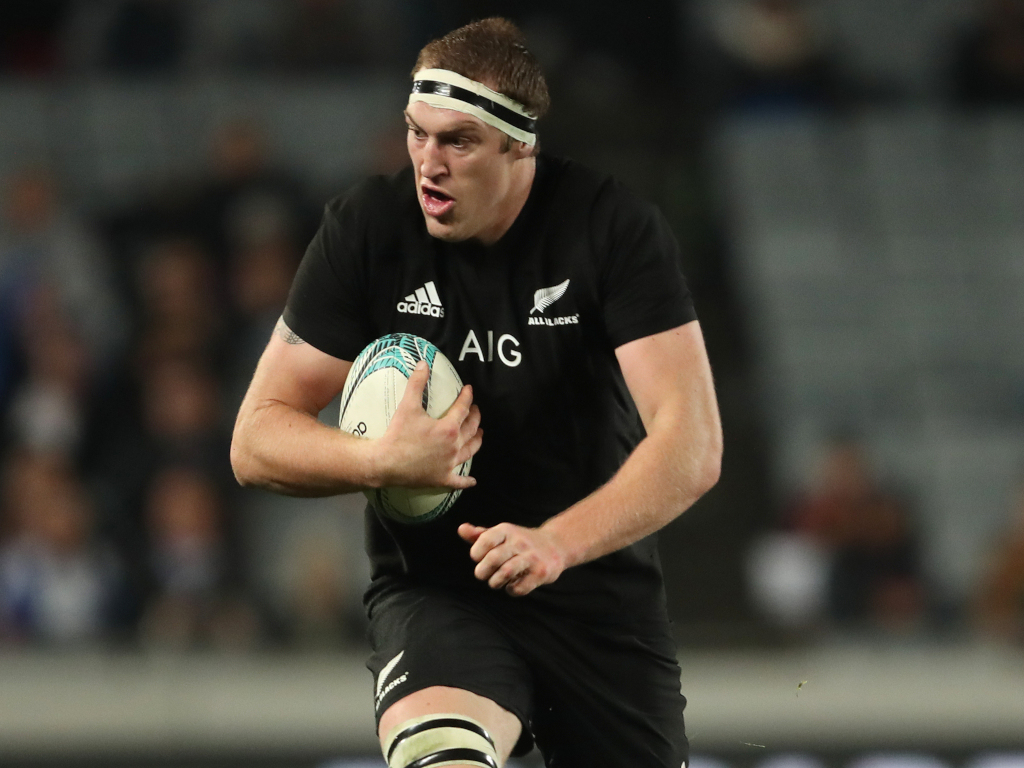 Brodie Retallick has been named in New Zealand’s starting line-up to face Ireland in their Rugby World Cup quarter-final in Tokyo on Saturday.

Retallick has only played around 30 minutes at the tournament – in the Round Three encounter against Namibia – since dislocating his shoulder in a Rugby Championship Test against South Africa in late July.

He will pack down in the second-row alongside Sam Whitelock while Scott Barrett starts on the replacements bench.

All Blacks head coach Steve Hansen has also opted to retain the midfield combination of Anton Lienert-Brown and Jack Goodhue while Sonny Bill Williams will provide cover from the bench.

Elsewhere, Beauden Barrett returns at full-back and starts alongside wings George Bridge and Sevu Reece in the back three while Richie Mo’unga and Aaron Smith are the half-backs.

Kieran Read leads the team from number eight with Sam Cane and Ardie Savea starting on the flanks.

In the front-row, Codie Taylor is preferred to Dane Coles at hooker while Nepo Laulala and Joe Moody are the two props.

👀 ICYMI | The All Blacks team to face @IrishRugby has been named!

“There’s a lot of energy and excitement in the team which is normal for this stage of the tournament where the winner takes all. It will add extra pressure to both sides,” he said.

“We feel we’ve selected a great mixture of talent in our 23, who are in great form, and the squad includes many players who have a lot of Rugby World Cup knockout match experience. Together with our experienced management team, that brings a deep understanding of what is needed to get the job done.

“Past Rugby World Cup history is important because of the positive or negative experiences you’ve had. But ultimately it is what happens on the day that counts.”

Hansen added that all 31 players had been fit and available for selection, which was an added bonus in this stage of the tournament.

“This is a great reflection on the players themselves and the staff who have done a great job getting them through the Pool Play phase of the tournament. We are very happy where the team is at at this stage and it feels like the team is right where it needs to be for what will be a physical and fiercely-fought encounter.”

Hansen concluded: “On behalf of the team, we’d like to thank all our families and supporters in New Zealand, around the world and here in Japan, particularly those who have made the effort to travel.

“The team has really appreciated the many messages we have received and we look forward to representing you all proudly on Saturday.”