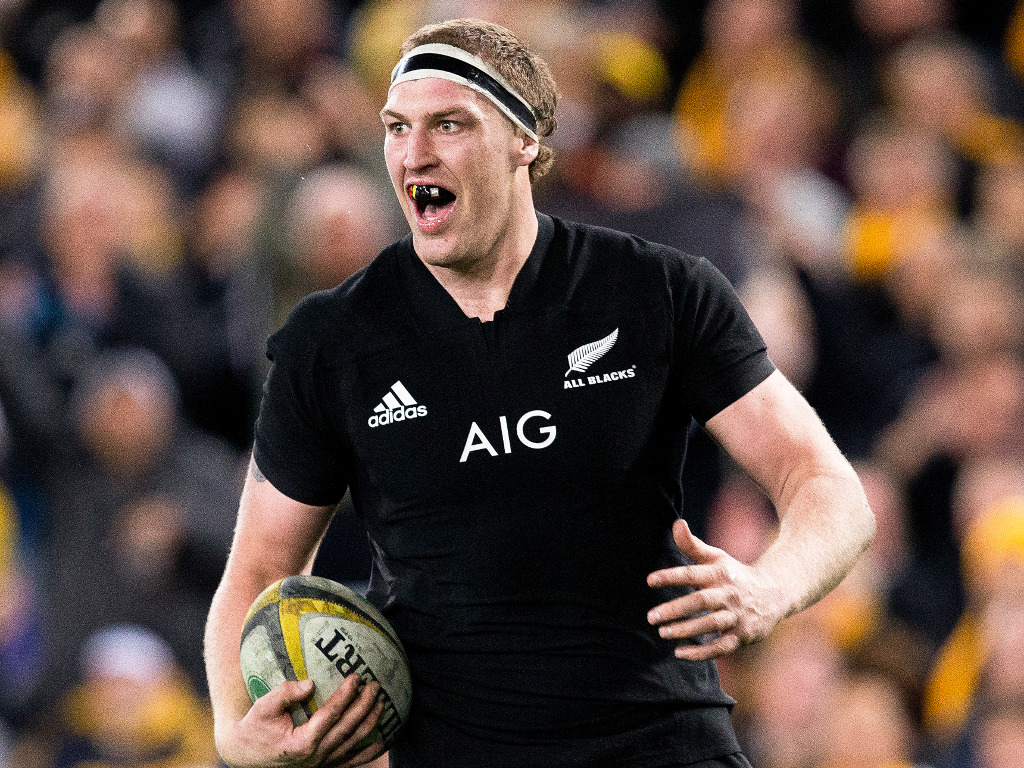 Brodie Retallick has signed a new three-year deal with New Zealand Rugby (NZR) and the Chiefs which will see him take an extended break from the game in New Zealand before committing through to 2023.

Under the terms of the deal announced, Retallick will leave New Zealand at the end of the year and play two seasons in Japan’s Top League in 2020 and 2021, with an extended family break in between. He will then return to rugby in New Zealand in May 2021 and play through to the end of the 2023 season.

A Rugby World Cup 2015 winner and the New Zealand and World Player of the Year in 2014, 28-year-old Retallick is now into his eighth season of professional rugby and been a powerhouse player ever since making his professional debut as a 21-year-old in 2012. He played his 75th Test in the last game of 2018 and is the latest of a number of leading players who have committed long-term to New Zealand Rugby.

“It has been a big decision to make, but I’m grateful to be able to have the opportunity to head over to Japan and experience not just the rugby but for my family and to be immersed in another culture,” Retallick told the All Blacks website.

“I’ve been playing high-octane rugby with the Gallagher Chiefs and All Blacks since 2012, and while I’ve loved every minute of it and my workload has been managed well, I’ve decided to give my body a break from the New Zealand game, so that ultimately I can extend my career here.

“I’m lucky enough to work with a great group of people in both the Chiefs and All Blacks – they’re two teams I love to play for – so I look forward to returning in 2021.”

NZR’s Board has given approval to allow Retallick to be selected for the All Blacks on his return in 2021, in a move similar to the arrangement for Sam Whitelock next year.

New Zealand Rugby Chief Executive Steve Tew said: “As all rugby fans know, Brodie is a key player for the All Blacks and Chiefs, one of the leading players in world rugby and an absolute workhorse of a player. He puts his body on the line each and every time he plays and has still performed to the very highest standard. 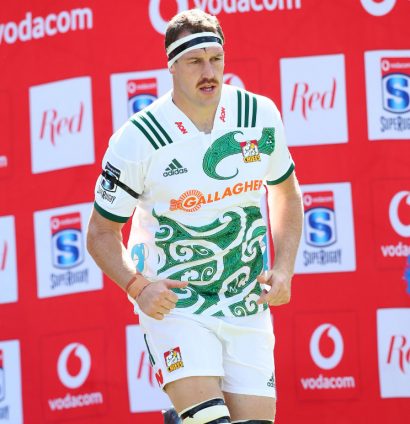 “Brodie’s now into his eighth full season of professional rugby, so taking some time out from the New Zealand game will give him time to freshen up physically and mentally and spend more time with his family. We look forward to him returning to the New Zealand fold in 2021, refreshed and raring to go.”

All Blacks head coach Steve Hansen said: “Having Brodie commit through to the next Rugby World Cup in 2023 is fantastic news for him, his wife Niki and their family, along with New Zealand Rugby.

“Whilst there’s a playing sabbatical during that time – and Brodie will no doubt be missed – it also gives the future All Blacks coaches the opportunity to build even more depth in that position.

“I congratulate NZR on being inventive in their contracting process, as there would have been many offers for him to leave permanently.

“Brodie is one of the best locks to ever play the game, if not the best, and has given his all for the All Blacks jersey year in year out. Under this arrangement he’ll extend his career in New Zealand, which is great for everyone.”

Chiefs head coach Colin Cooper added: “Brodie is a world-class player and is an invaluable member of our Gallagher Chiefs team. His power, mobility and work ethic are outstanding and like no other. He has been a fantastic leader and great contributor both on and off the field for our team.

“Whilst he will be missed, we wish him and his family all the very best and know he will embrace this experience and we will welcome his return in the not so distant future.”