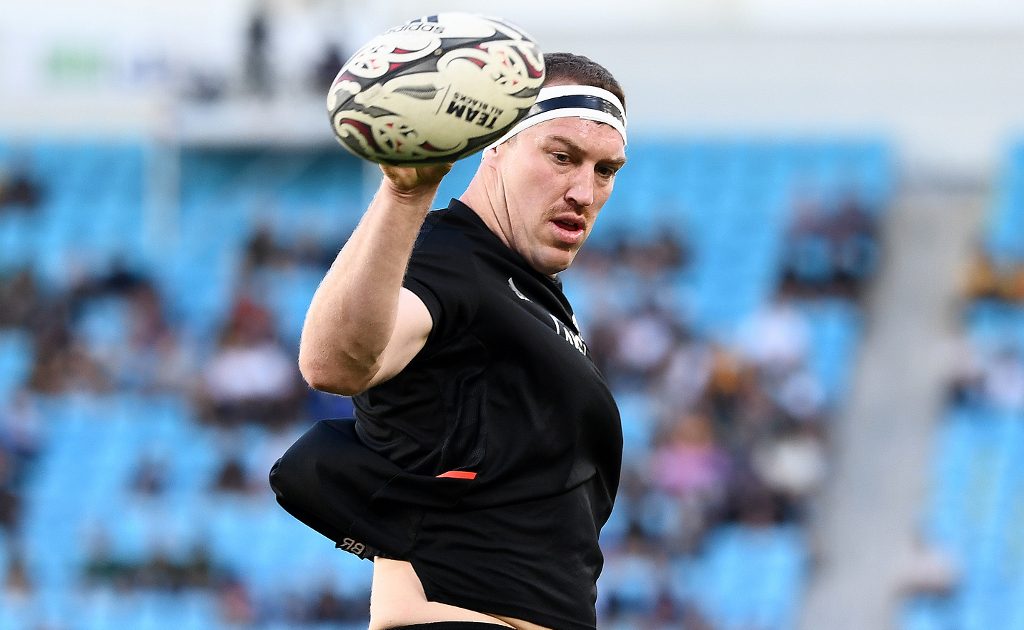 The Chiefs received a boost with the news that All Black Brodie Retallick will make his return to action against the Fijian Drua in Lautoka on Saturday.

The Hamilton-based outfit’s head coach, Clayton McMillan, revealed that Retallick would be named in his starting line-up for that clash after he spent the past two months on the sidelines due to a thumb injury.

However, the Chiefs are set to face the Drua without All Blacks captain Sam Cane, who was cleared of a serious knee injury.

Cane was forced off the field during the first half of the Chiefs’ 54-21 triumph over the Western Force in Hamilton on Saturday.

“Brodie’s back. He’s starting. Sam is positive but not quite ready,” McMillan told Stuff.

“The other locks have done a great job in Brodie’s absence, but he brings a high level of experience. It’s a good boost at this time of year.”

Retallick’s return will also be a shot in the arm for the All Blacks ahead of their highly anticipated three-Test series against Ireland in New Zealand during July.

The 30-year-old has represented the All Blacks in 92 Tests and will be expected to be at the forefront of their forward charge against Andy Farrell’s men.

McMillan will announce the Chiefs’ team for their Super Rugby Pacific clash on Thursday and is expected to name a stronger side after there were several absentees from his line-up against the Force due to a Covid-19 outbreak in their camp.