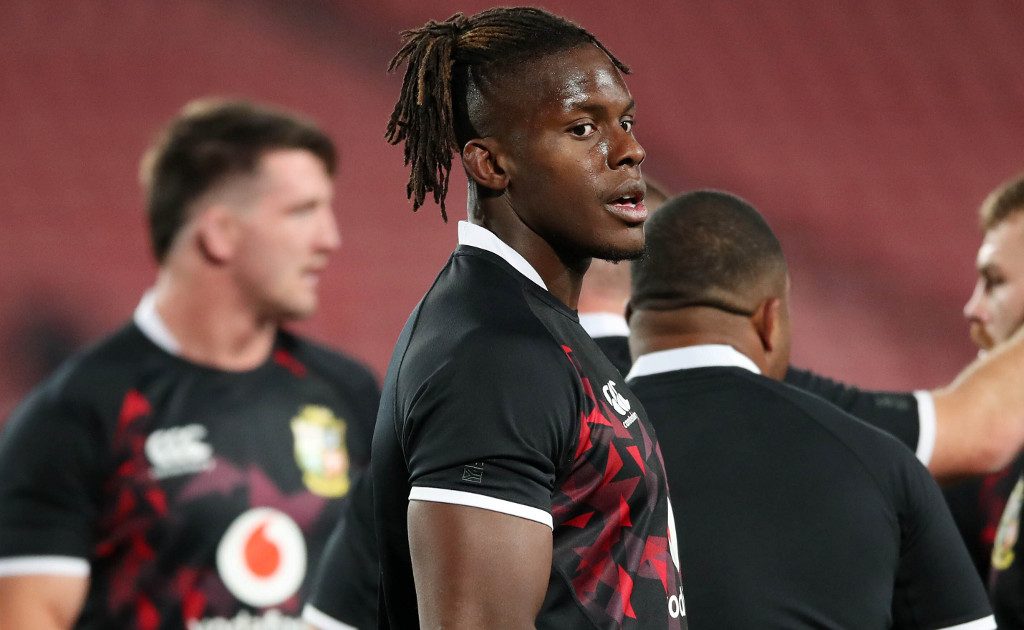 Itoje watched the match alongside his British and Irish Lions team-mates at their base outside of Cape Town and was also shocked by the violent scenes at Wembley.

The 26-year-old Arsenal fan, a north Londoner of Nigerian heritage, tweeted Saka with the message of “God’s Child” after the game.

“It’s appalling. The behaviour of a fraction of the fans throughout the day wasn’t very good from what I was picking up over here in South Africa, through people storming the stadium,” he said.

“The behaviour before the game wasn’t great and it only got worse after the game. It’s a shame that a fraction of fans literally spoil the occasion for everybody else.

“There’s a large proportion of fans that went to Wembley, who bought their ticket, who are great football fans and did their piece.

“But they were ruined by a large amount of people who were racially abusing some of the black players, those brave individuals who stood up to take those penalties.

“Truly and honestly as soon as he (Saka) missed I knew what was coming – I knew there was going to be an outrage on social media.

“It’s become clichéd to say this but we need to do more to get these types of people out of the stadium.

“We need to do more to tackle this type of football culture that ruins it for a large amount of people.”